Family says they were removed from flight after toddler kicked seat 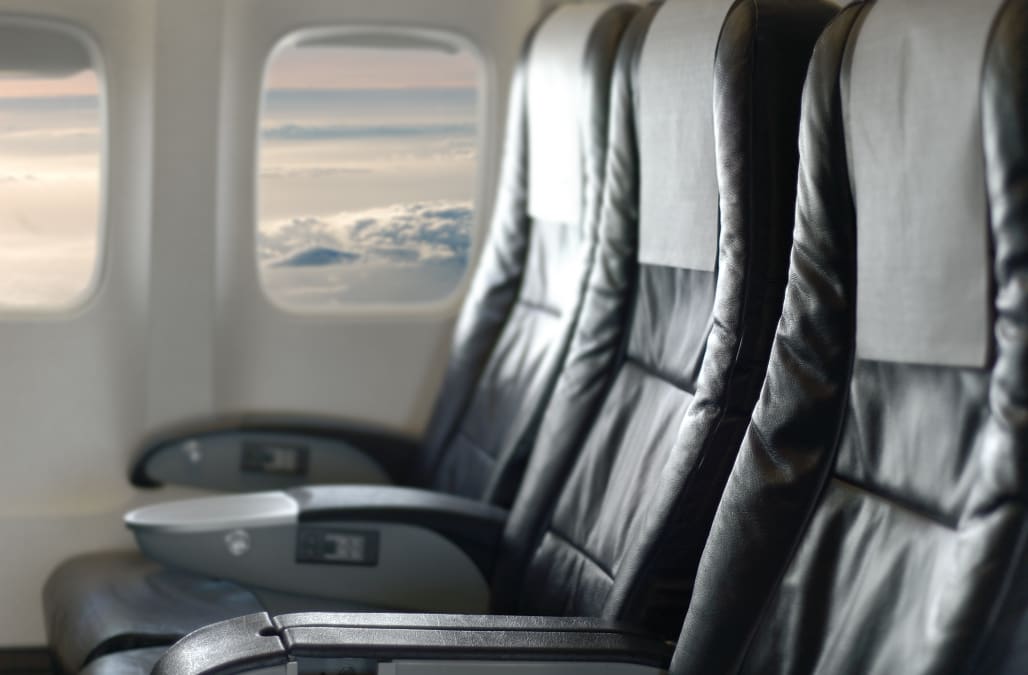 FORT LAUDERDALE, Fla. (WPIX) — A Brooklyn family recently kicked off a JetBlue flight is squaring off with the airline, and giving their side of the story to PIX11 Thursday.

The family of five; including parents Tamir Raanan, Mandy Ifrah and their three children; were on a plane leaving the Fort Lauderdale Hollywood International Airport in Florida when they were removed from the New York-bound flight on June 21.

The reason, they say, is that their 1-year-old daughter kicked the seat in front of her.

The kick happened as the plane was departing following a four-hour delay, according to Ifrah, the baby's mother.

The kick apparently upset the woman sitting in front of the mother and 1-year-old, prompting Ifrah to apologize, the she said.

"I'm trying the best I can to control her right now, and control the situation," Ifrah said she told the woman.

At no point did the family curse or become violent, according to Ifrah, who said she would not act that way ever, and especially in front of her children.

Following the confrontation, JetBlue officials asked the family to get off the flight. When they refused, everyone on board was forced to deplane.

"After a verbal altercation that included physical threats and profanities against a nearby customer, the aircraft door was reopened and our airports team politely asked the customers to step off to discuss the situation," according to a statement provided from JetBlue.

The airline went on to say the family was not removed because of the actions of a child, and they are investigating whether the family's behavior warrants restrictions on JetBlue travel in the future.

RELATED: People react to United Airlines kicking a passenger off a flight