Some spiders mimic ants to avoid being devoured 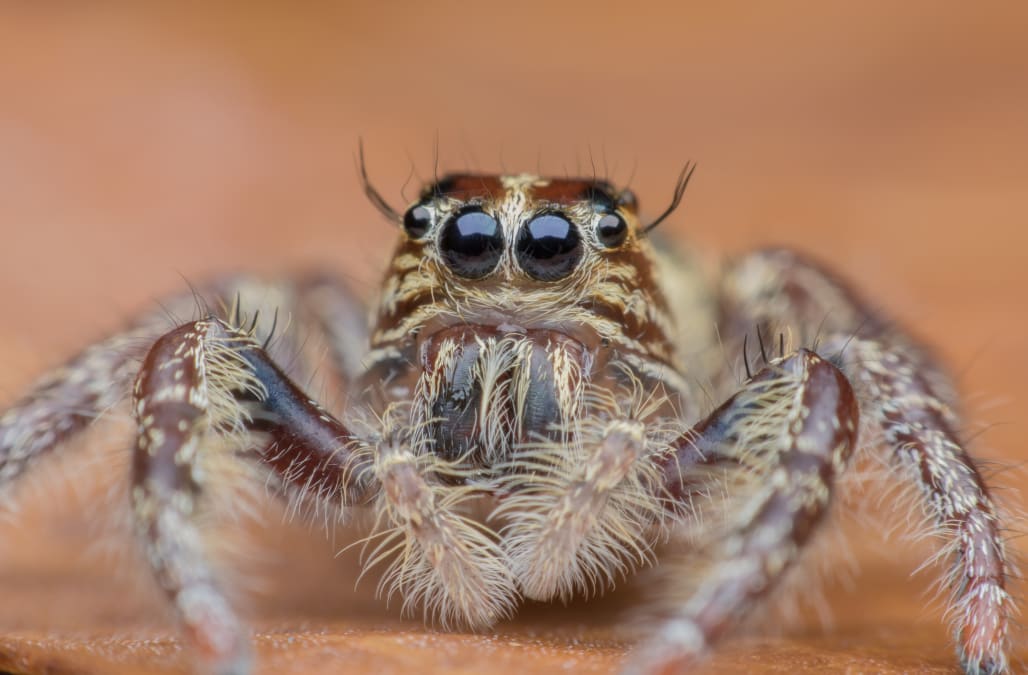 Some spiders defend themselves with venom. Others simply hide in plain sight.

Researchers studied how jumping spiders use mimicry to disguise themselves as ants. While most animals mimic by altering their physical appearance, spiders do it by changing how they move.

That's because spiders are a more sought-after food than ants. But many of their predators — like some toads, lizards and wasps — have slow visual systems, so these spiders will move like ants to throw off attackers.

SEE MORE: There's Nothing Itsy Bitsy About The Number Of Bugs Spiders Eat

RELATED: Brown recluse spiders come out of hiding for summer

The arachnids' motions are pretty sophisticated, too. They will replicate winding movements like ants do when they're following pheromone trails.

They can even sell their act while standing still. When predators are around, they'll pick up their front two legs and wave them like antennae.

More from Newsy:
Our Sun Is Nothing Special — But That's A Good Thing
Scientists Want To Release 20 Million Male Mosquitoes Here
T. Rex Was Probably Much Slower Than You Thought