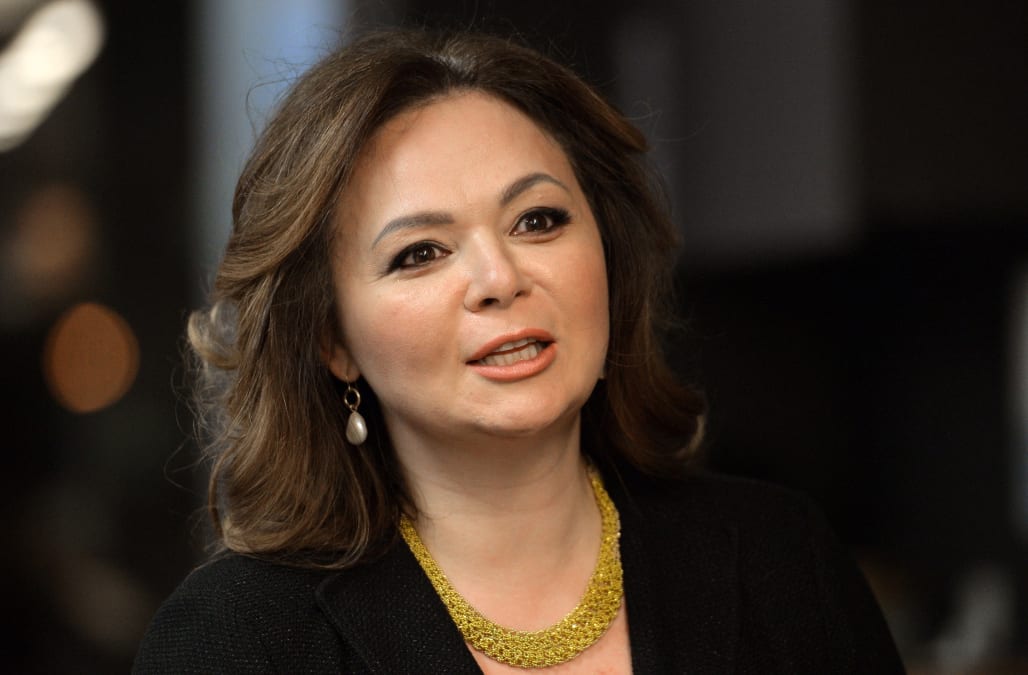 MOSCOW, July 19 (Reuters) - The Russian lawyer who met Donald Trump Jr after his father won the 2016 U.S. Republican presidential nomination has said she is ready to testify to Congress to dispel what she called "mass hysteria" about the encounter.

President Donald Trump's eldest son eagerly agreed last year to meet Natalia Veselnitskaya, a woman he was told was a Russian government lawyer who might have damaging information about Democratic White House rival Hillary Clinton, according to emails released by Donald Trump Jr.

Veselnitskaya has previously said she is a private lawyer, that she never obtained damaging information about Clinton, and that she has no ties with the Kremlin.

"I'm ready to clarify the situation behind this mass hysteria – but only through lawyers or testifying in the Senate," Veselnitskaya said in an interview with Russia's Kremlin-backed RT TV channel released late on Tuesday.

More from AOL.com:
Trump FBI nominee Wray fields questions on Comey, pledges independence
Police found a note on a key GOP senator’s door reportedly threatening to kill him if he votes for the Republican health care bill
4 2018 Senate races that have already taken off