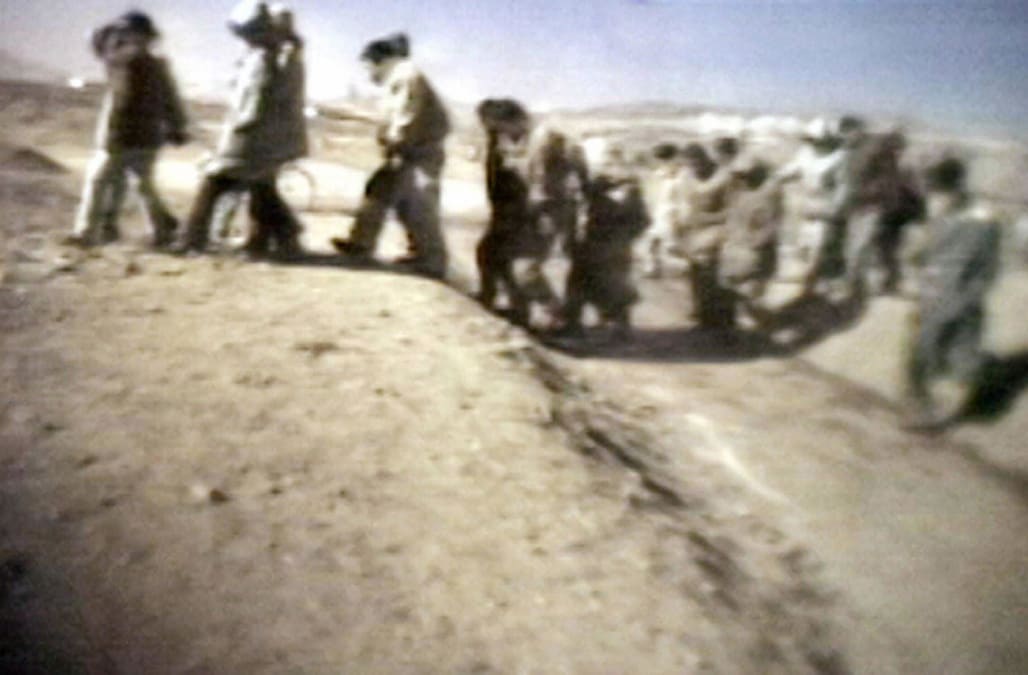 SEOUL, July 19 (Reuters) - North Korea carries out public executions on river banks and at school grounds and marketplaces for charges such as stealing copper from factory machines, distributing media from South Korea and prostitution, a report issued on Wednesday said.

The report, by a Seoul-based non-government group, said the often extra-judicial decisions for public executions are frequently influenced by "bad" family background or a government campaign to discourage certain behavior.

The Transitional Justice Working Group (TJWG) said its report was based on interviews with 375 North Korean defectors from the isolated state over a period of two years.

Reuters could not independently verify the testimony of defectors in the report. The TJWG is made up of human rights activists and researchers and is led by Lee Younghwan, who has worked as an advocate for human rights in North Korea.

It receives most of its funding from the U.S.-based National Endowment for Democracy, which in turn is funded by the U.S. Congress.

The TJWG report aims to document the locations of public killings and mass burials, which it says had not been done previously, to support an international push to hold to account those who commit what it describes as crimes against humanity.

"The maps and the accompanying testimonies create a picture of the scale of the abuses that have taken place over decades," the group said.

North Korea rejects charges of human rights abuses, saying its citizens enjoy protection under the constitution and accuses the United States of being the world's worst rights violator.

However, the North has faced an unprecedented push to hold the regime and its leader, Kim Jong Un, accountable for a wide range of rights abuses since a landmark 2014 report by a United Nations commission.

U.N. member countries urged the Security Council in 2014 to consider referring North Korea and its leader to the International Criminal Court (ICC) for crimes against humanity, as alleged in a Commission of Inquiry report.

SEE ALSO: Most Americans fear major war over the next four years

The commission detailed abuses including large prison camps, systematic torture, starvation and executions comparable to Nazi-era atrocities, and linked the activities to the North's leadership.

North Korea has rejected that inquiry's findings and the push to bring the North to a tribunal remains stalled due in part to objections by China and Russia, which hold veto powers at the U.N. Security Council.

TJWG said its project to map the locations of mass graves and executions has the potential to contribute to documentation that could back the push for accountability and future efforts to bring the North to justice.

Stealing electric cables and other commodities from factories to sell them and distribution of South Korean-produced media are also subject to executions, which are most commonly administered by shooting, it said.

Testimonies also showed people can be beaten to death, with one interviewee saying: "Some crimes were considered not worth wasting bullets on."

Government officials were executed on corruption and espionage charges, and bureaucrats from other regions would be made to watch "as a deterrence tactic," the report said.

Defectors from the North have previously testified to having witnessed public executions and rights abuses at detention facilities. (Reporting by Christine Kim; Editing by Paul Tait)