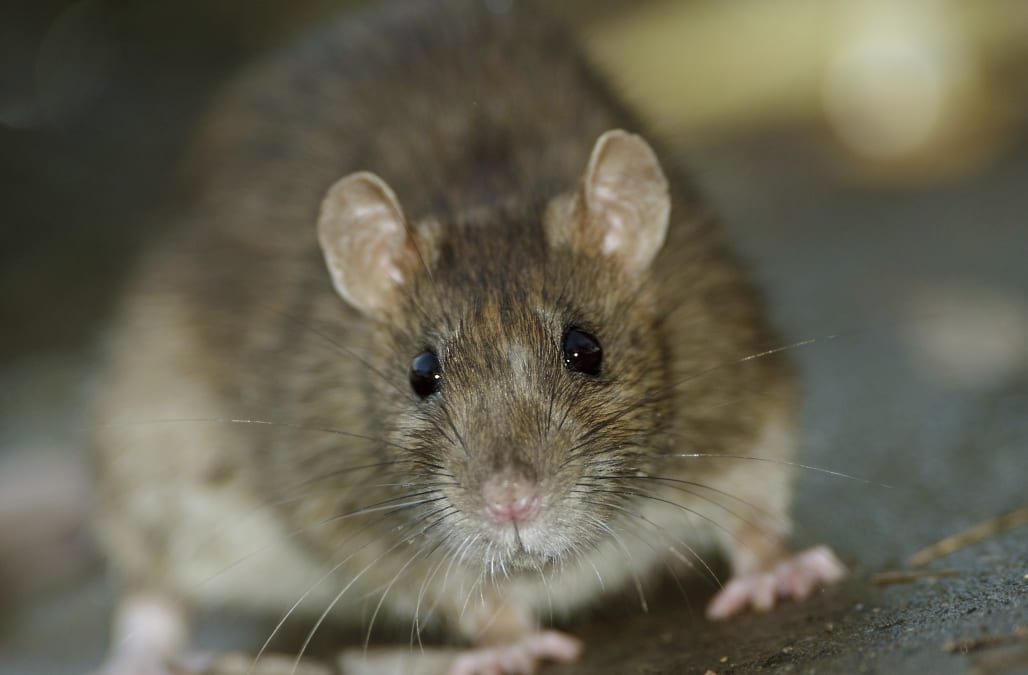 Remy, my dude, is that you?

Unfortunately for patrons but fortunately for Ratatouille fans on Twitter, a nice rat was spotting nibbling its way through an NYC pie display on Monday.

Even better, the rat was snacking directly under a sign advertising a "Ratatouille & Goat Cheese" pie. It's admittedly a less alluring image than Remy's cinematic foray into haute cuisine, but admit it: sequels aren't usually as good as the original.

According to Gothamist, the Department of Health has not visited the pie shop since it opened in 2014, although in the wake of Rat-gate, it plans to take a closer look.

Anyway, here's how to make your own Ratatouille ratatouille while you wait for the actual sequel. (There are no plans for one, BTW.)