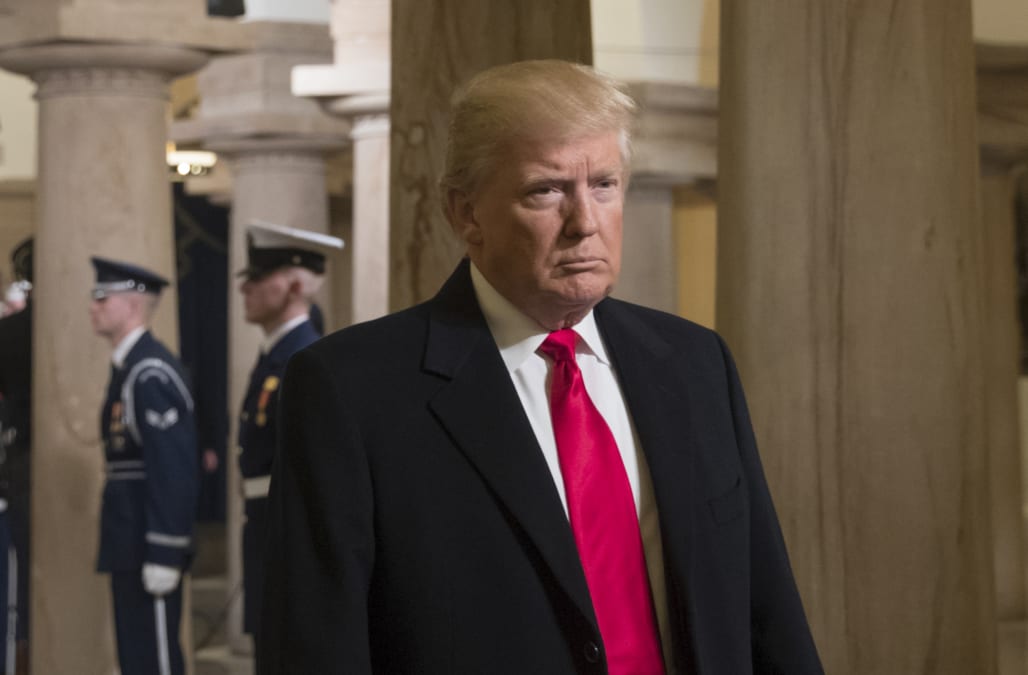 He tweeted this picture of Trump's latest Rasmussen poll numbers, dating back to when he took office with the caption, "Heads will roll."

Rasmussen is usually Pro-Trump but Wednesday's tracking poll put the President at a 42 percent approval.

This all comes during a pretty rough two-week stretch for Trump -- including reports about a meeting his son Donald Trump Jr. had in June 2016 with a Russian lawyer and the GOP-led Senate failure to pass its Obamacare replacement health care plan.

Drudge himself has taken to Twitter more often since Trump's inauguration mostly going after Republicans on Capitol Hill.