Key facts about OJ Simpson and the 'Trial of the Century' 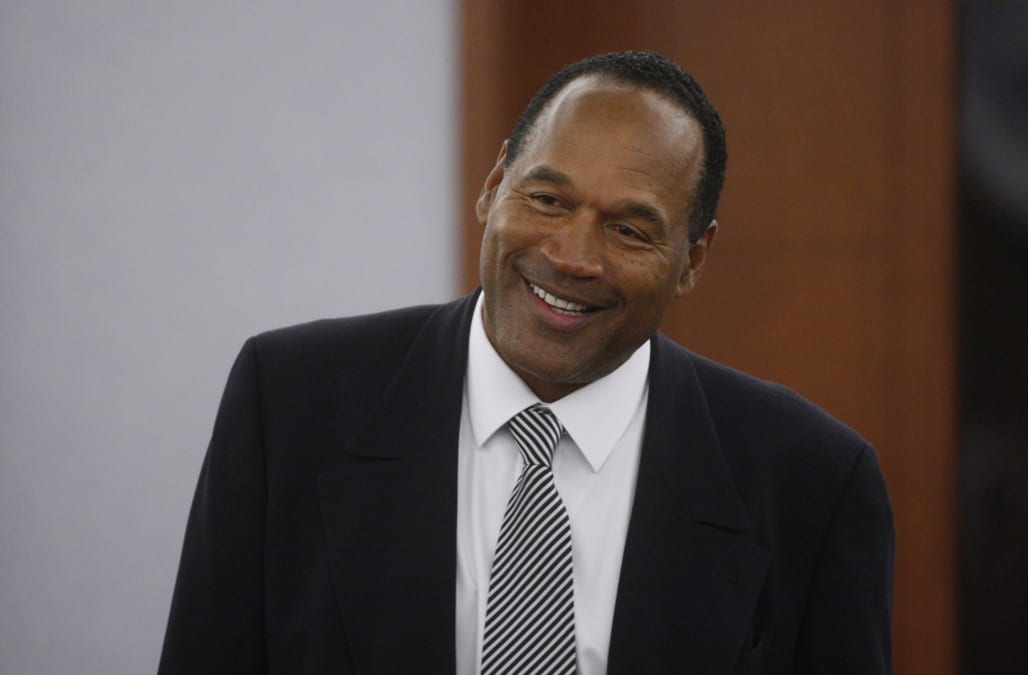 Former football player and actor O.J. Simpson will find out on Thursday whether he will be getting out of prison in the foreseeable future.

"The Juice," who is serving time for his part in a 2007 kidnapping and robbery in Las Vegas, will face the Nevada Board of Parole during his hearing at 1 p.m. EST.

Simpson, 70, and several others entered a hotel room and took hundreds of pieces of sports memorabilia from two men. He was convicted in 2008 on 12 counts, including burglary with the use of a deadly weapon, kidnapping and assault. Simpson was sentenced to a minimum of nine years and maximum of 33.

If the Pro Football Hall of Famer is granted parole, he could be released from prison on Oct. 1. But if Simpson is denied parole, he will be given a rehearing date for anywhere from one to three years in the future. Simpson's current release date is set for September 2022.

The Heisman Trophy winner fell from grace when he was charged with the 1994 murders of his then-ex-wife Nicole Brown Simpson and her friend Ronald Goldman. The "Trial of the Century" was televised and captured the eyes of the nation, lasting seven months. Simpson was ultimately acquitted of all charges in 1995.

More from AOL.com:
O.J. Simpson may be released on parole -- and NFL pension means ‘he's not going to be poor’
O.J. Simpson’s net worth as he prepares for possible parole
Simpson given good chance for parole, despite 'O.J. factor'