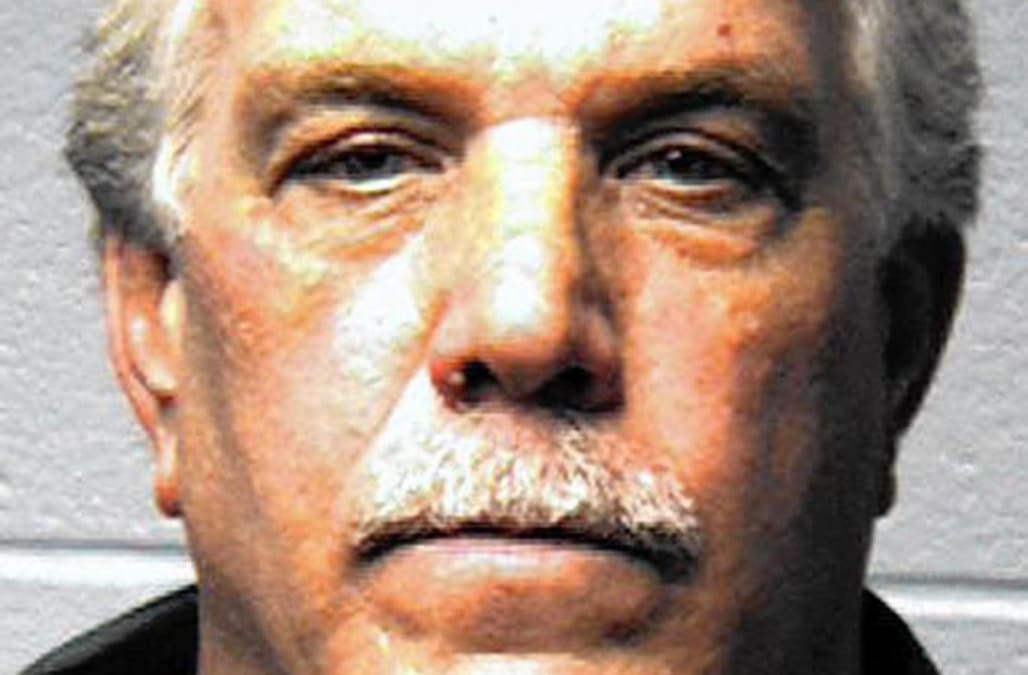 A man convicted of killing his stepdaughter and having sex with her corpse is contesting the terms of a divorce from her mother.

Appearing in court via video feed from his Pennsylvania prison cell, 55-year-old Gregory Graf said Monday that he never agreed to terms that would give him 25 percent of the assets shared with his longtime wife.

Graf's attorney, Jack McMahon, told Allentown's The Morning Call that Graf was happy with the agreement when it was reached in February. But Graf says he felt abandoned by McMahon, claiming the lawyer didn't give him the proper information.

McMahon, who sent another attorney to Monday's hearing in his place, said he doesn't know why Graf is unhappy with the settlement.

Graf was convicted in 2014 of fatally shooting 33-year-old Jessica Padgett and recording video of himself abusing her corpse. A jury viewed that video at trial and convicted Graf of first-degree murder after only a few minutes of deliberation.

McMahon didn't deny that Graf killed Padgett but argued instead that "something snapped," claiming the shooting was not premeditated. Graf is serving a life sentence in prison.

Padgett's husband, Michael Padgett, is suing Graf, hoping to win monetary damages for the woman's three children. McMahon is also representing Graf in that case but said, in light of Graf's comments, he may reconsider.