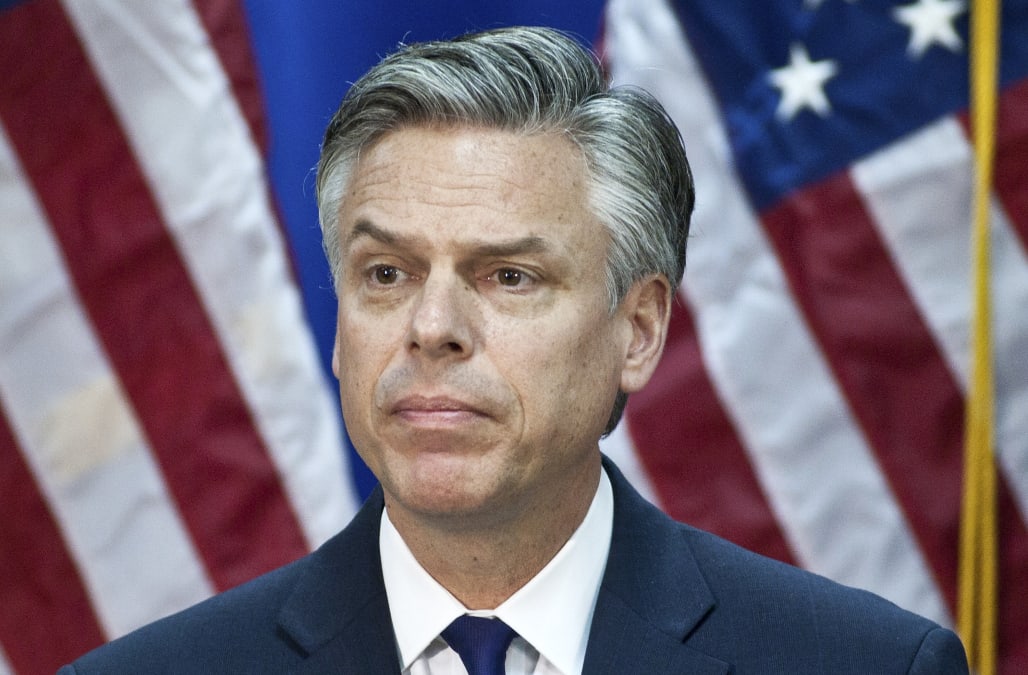 The job, all the more high-profile because of allegations that Russia meddled in the 2016 U.S. presidential election, requires confirmation by the U.S. Senate.

If confirmed, Huntsman, who has long been expected to be Trump's pick for the job, will head to Moscow as the U.S. Congress and a special counsel investigate Russia's role in the 2016 presidential election and allegations that Trump's campaign had ties to Moscow.

Russian President Vladimir Putin has denied the interference, and Trump has said there was no collusion with Moscow.

Huntsman, a former Utah governor, was U.S. ambassador to China from 2009 to 2011. He has served in the administrations of five U.S. presidents and was a candidate for the 2012 Republican presidential nomination.

Trump has said he wants to improve relations with Russia.

The Republican president met with Putin in Germany at the gathering of G20 leaders there earlier this month and officials said he raised the issue of Russian meddling in the election before moving on to other issues such as the war in Syria.

Reports in March that Huntsman would get the Moscow envoy post were greeted with mixed reviews in Moscow, with one politician saying he was "not a dove" and the Kremlin saying it would welcome anyone who was a "convinced proponent" of establishing a dialog with Russia. (Reporting by Steve Holland; Writing by Roberta Rampton and Jeff Mason; Editing by Peter Cooney and Sandra Maler)