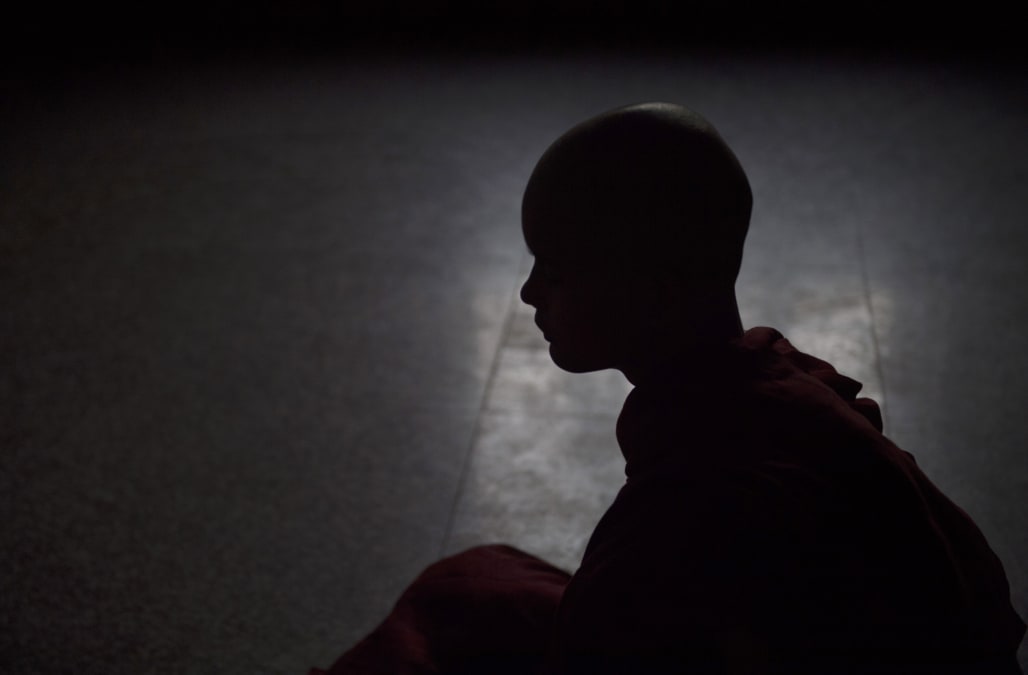 BANGKOK, July 18 (Reuters) - A former Thai Buddhist monk wanted on child sex charges will be sent home from the United States to face trial, Thai police said on Tuesday, the latest scandal to raise questions about the state of Buddhism in a fast-changing society.

Wirapol Sukphol, formerly known by his monastic name Luang Pu Nenkham, sparked an uproar in 2013 when a YouTube video appeared showing the then-monk on a private jet with a Louis Vuitton bag, behavior deemed contrary to Buddhist teachings and a monk's vow to shun material goods.

Later that year, he was expelled from the monkhood after being accused of having sexual intercourse - a grave offense for monks - with an underage girl. He then fled to the United States.

Investigations led to the filing of charges of child molestation, child abduction, public fraud, money laundering and computer crime against him, police said.

"Authorities in the United States will send him back to Thailand tomorrow night," Paisit Wongmuang, director of the special investigation police division, told reporters.

Wirapol was not available for comment and it was not clear if he had a lawyer.

Buddhism is deemed to be one of the three pillars of Thai society alongside the nation and monarchy. Temples remain at the center of the community, especially in the countryside, despite the rapid encroachment of the modern, materialistic world.

But the institution that organizes Buddhism and oversees the monkhood has come under scrutiny in recent years after a series of sex and money scandals.

The military government has been pushing to bring Buddhism under greater control since March, when an influential temple defied a three-week siege by police searching for its former abbot on money-laundering charges. He is still on the run.

This year, the government introduced a bill that appears to significantly reduce the influence of Buddhism's supreme council.

Last month, the National Buddhism Office said it would propose another law to force the country's tens of thousands of temples to declare their finances. (Reporting by Panarat Thepgumpanat; Writing by Patpicha Tanakasempipat; Editing by Amy Sawitta Lefevre and Robert Birsel)