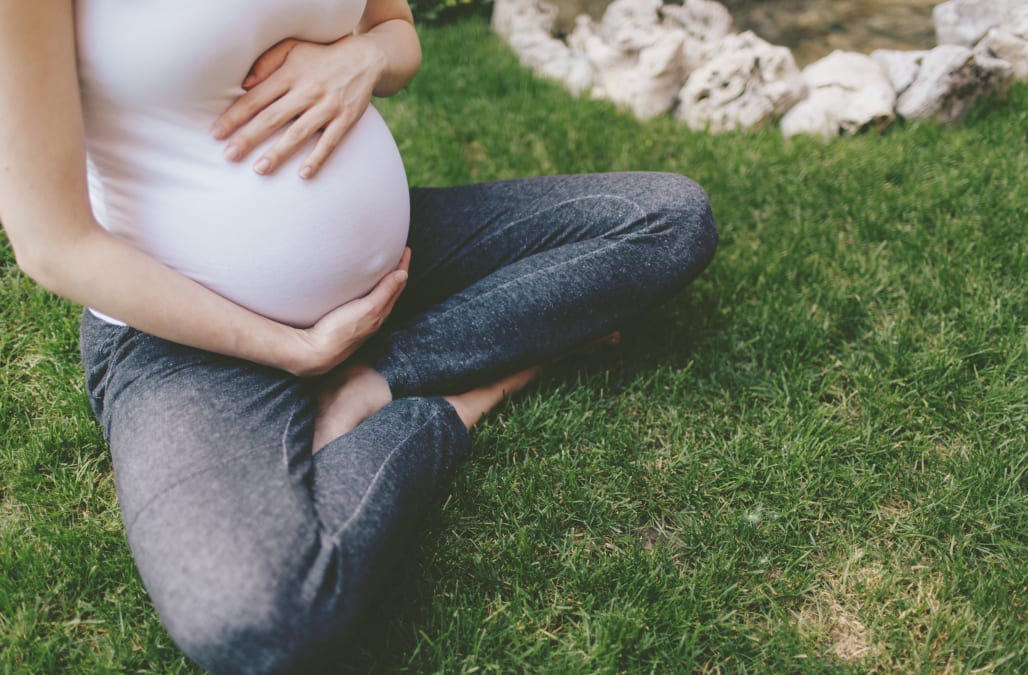 The "pregnant" mother who was reportedly shot at gender reveal party earlier this month was not actually carrying a child at the time, authorities have revealed.

Cheyanne Willis, 21, who was shot in the leg at the party, was initially reported to have lost her child. Colerain Township Police have now said she was not pregnant at all.

Read: Teen Lied That She Was Pregnant With Triplets for 10 Months, Family Says

"All we have at this point is speculation," Colerain Township Police Chief Mark Denney said of why his department believes Willis lied.

Autum Garrett, 22, was killed and eight others were injured during the July 8 party.

Police said they were led to believe an unborn child was murdered, but that was not the case

Willis was treated at University of Cincinnati Medical Center and released. A family member who was also shot said Willis was no longer pregnant after the shooting, Cincinatti.com reported.

Read: Woman Disembowels Her Own Chihuahua to Fake Miscarriage After Sham Pregnancy: Cops

"The purpose of the party was to disclose the gender of Cheyanne Willis' unborn child," the initial police report read. "[We] have been given information we have found to be false. Hours and days have been wasted following leads known to be lies when they were provided to our officers. From the very beginning of this investigation, we have met significant resistance that is uncommon from victims of crime wanting a resolution."

Police said two gunmen walked into the front door of the home where the party was held the night of July 8 and fired at least 14 rounds, shooting nine people, including three children.

Police haven't identified the gunmen or their motive.

An unloaded handgun found at the scene is being examined by police, according to a report.

There is a $10,000 reward for information leading to an arrest in the case.

Watch: How These Women Used Fake Pregnancy Tests to Dupe the Men in Their Lives

More from Inside Edition:
Woman Who Threw Newborn to Her Death From Eighth-Story Window Gets Probation
Pastor and Wife Who Lost 2 Young Sons in Tragic Car Accident Have Twins
Brain Dead Mother Gives Birth to Twins After Being Kept on Life Support for 123 Days