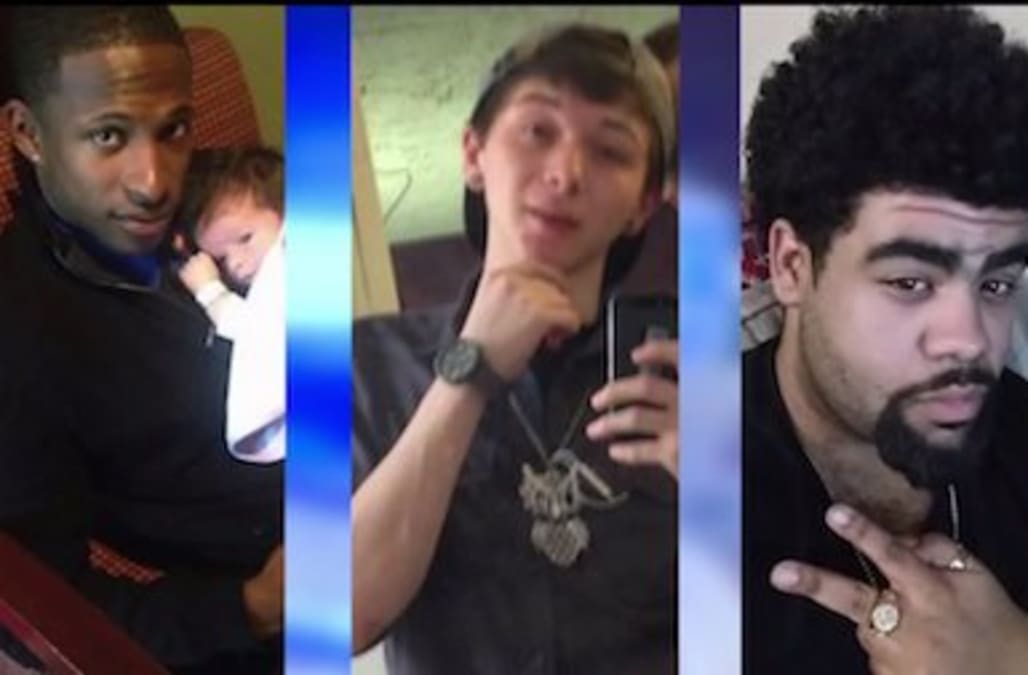 INDIANAPOLIS, Ind. (WTTV) – Police arrested a 15-year-old boy in connection with a triple homicide at a north side apartment over the weekend.

Police were dispatched to Somerset Lake Apartments located in the 7800 block of Somerset Bay on a report of a shooting around 6:15 p.m. on Sunday.

IMPD said they found three unresponsive males when they arrived. Dominique Miller, 25, Jordan Wright, 25, and Justin Crowder, 19, were pronounced dead at the scene.

There were two other people in the apartment, but they were uninjured.

The name of the suspect is not being released at this time due to the fact the person is a juvenile. Police say they are looking to gather more information on one or two more suspects involved in this incident.

IMPD Captain Harold Turner said he believed the shooter or shooters targeted the apartment for some reason, but right now they can't say for sure whether the motive was related to money, anger or drugs.

Anyone with information about this incident is asked to call Crime Stoppers of Central Indiana at 317-262-8477.