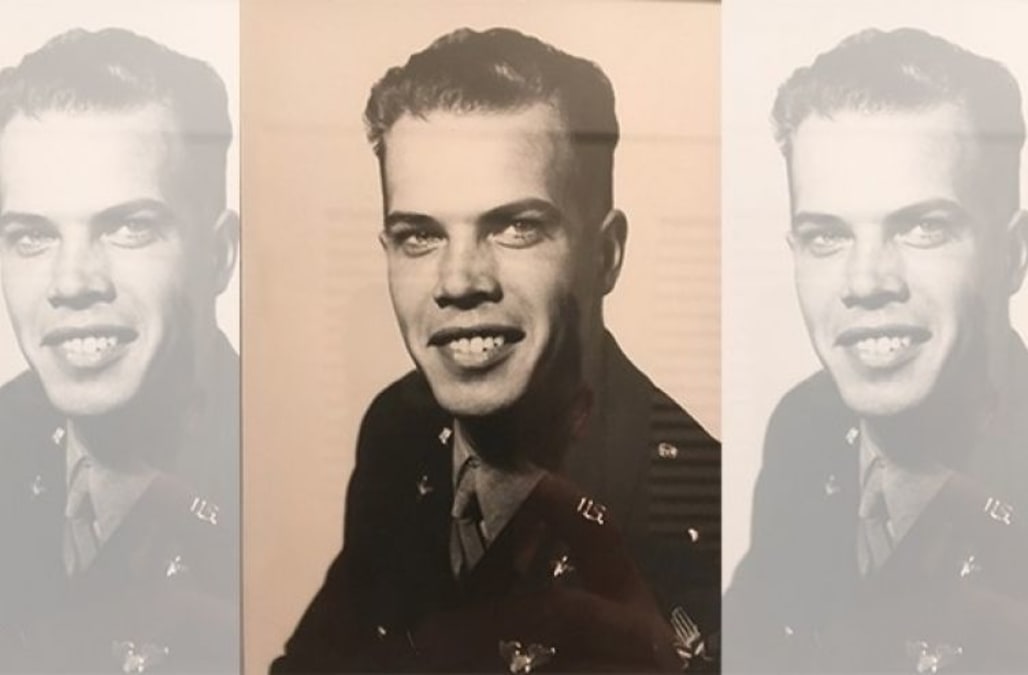 The remains of two aviators from Washington, only one of which survived World War II, were finally buried side by side after one vet's bones were found embedded in the roots of a tree in Germany.

For more than 70 years, a tree protected the remains of Army Air Forces 1st Lt. William Gray after his plane crashed in Germany in 1945.

"It grew over his remains and really protected and marked the spot," Doug Louvier, Gray's nephew, told Q13 Fox.

RELATED: These are the top 10 jobs for veterans

> Find a job as an administrative services manager

American construction companies are aggressively hiring veterans, with the goal of adding 100,000 to their overall workforce by 2020. The managers who oversee construction crews get top dollar.

> Find a job as a construction program manager

Government programs are available to underwrite technical training for veterans seeking to add specialized skills to their resumes. CareerCast considers the electricians' trade to be an ideal goal for veterans. Its union, the International Brotherhood of Electrical Workers, is said to have a camaraderie that is a great fit for ex-military personnel.

> Find a job as an electrician

Veterans once found it difficult to get prospective employers to accept their military training in emergency medical treatment as a qualification for similar jobs in civilian life. That changed in 2013, with a measure passed by the U.S. Congress directing states with a shortage of EMTs to streamline their requirements to take military training into account.

The energy sector has been welcoming to veterans. These jobs often require familiarity with heavy equipment, and an insight into efficient methods for getting a job done. Like electricians' jobs, they may require additional technical training.

> Find a job as an industrial engineering technician

Veterans with experience in the military court system are being welcomed in law firms.

> Find a job as a paralegal

Charles Schwab, Capital One Financial and J.P. Morgan Chase all pop up on the MilitaryTimes list of best employers of veterans for 2014. They are among a number of big financial services firms that actively seek candidates with a military background. Among their valued attributes is their knowledge of the financial services needs of military personnel. Many veterans are now specializing in advising active and retired military personnel.

> Find a job as a personal finance advisor

Health care is, hands down, the hottest industry in the U.S. right now. As demand for practical nurses and registered nurses grows, educational institutions are expanding their course offerings. Some junior colleges have designed fast-track licensing programs for veterans with medical experience.

> Find a job as a registered nurse

The demand for computer-related technical skills has not abated, and isn't likely to do so in the foreseeable future. Companies including Microsoft have on-the-job training programs tailored to veterans.

> Find a job as a software engineer

Many jobs in the military hone team leadership abilities. Those skills translate well to jobs in private industry. The pay is a lot better, too.

> Find a job as a training and development manager

According to Louvier, Gray had enlisted together with his best friend, Army Air Forces 1st Lt. Jim Louvier.

As they shipped out together, they both promised each other that should one of them die, the other would take care of his family back home.

"They loved each other as brothers and friends," Doug Louvier said.

But things took an unfortunate turn on April 16, 1945, when 21-year-old Gray was on a five-day combat mission and his plane fatally crashed after taking enemy fire.

Jim Louvier would die many years later at the age of 89 in 2010. But he went on to keep his promise to his best friend long before that, marrying Gray's sister after the war ended.

SEE ALSO: A dying Army veteran's last wish is to hear from you

"I know he loved her dearly and committed to her for 64 years before he died," Louvier's daughter, Jan Bradshaw, told the outlet.

The two best friends were given a military burial with honors and are resting side by side at the Tahoma National Cemetery.