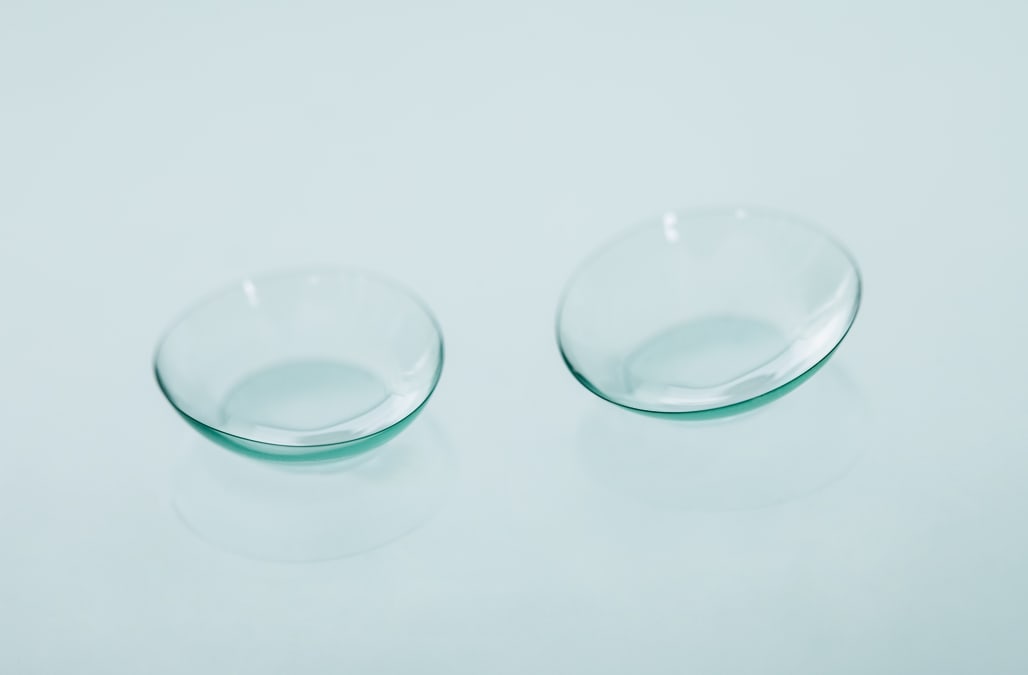 A surgeon in Solihull, England, removed a total of 27 contact lenses from the eye of a British woman who was scheduled for cataract surgery last November, according to the British Medical Journal.

The 67-year-old patient reportedly went to a doctor for eye surgery when her ophthalmologist found a "blueish mass" of 17 contact lenses stuck together behind one of her upper eyelids.

Another chunk of 10 contacts was also found and removed from in the same eye.

Optometry Today reports that the patient had no idea that contacts had gone missing in her eye, eventually admitting that she thought her shockingly mild discomfort was due to old age and dry eye.

See photos of the contacts:

The discovery was so startling that even an ophthalmologist with more than 20 years of experience was baffled by it, according to specialist trainee ophthalmologist Rupal Morjaria.

"None of us have ever seen this before," Morjaria told Optometry Today in an interview. "It was such a large mass. All the 17 contact lenses were stuck together. We were really surprised that the patient didn't notice it because it would cause quite a lot of irritation while it was sitting there."

Although her cataract surgery was postponed due to fear of infection, the patient reported that her eye felt more comfortable after the mass was removed.

It still remains uncertain how long the contacts had been in her eye.

More from AOL.com:
Father of the bride struck by lightning while delivering wedding toast
Eyeing sleepy office workers, China's 'sharing economy' opens nap capsules
This Nike outfit is the new 'Dress' and the internet is at war