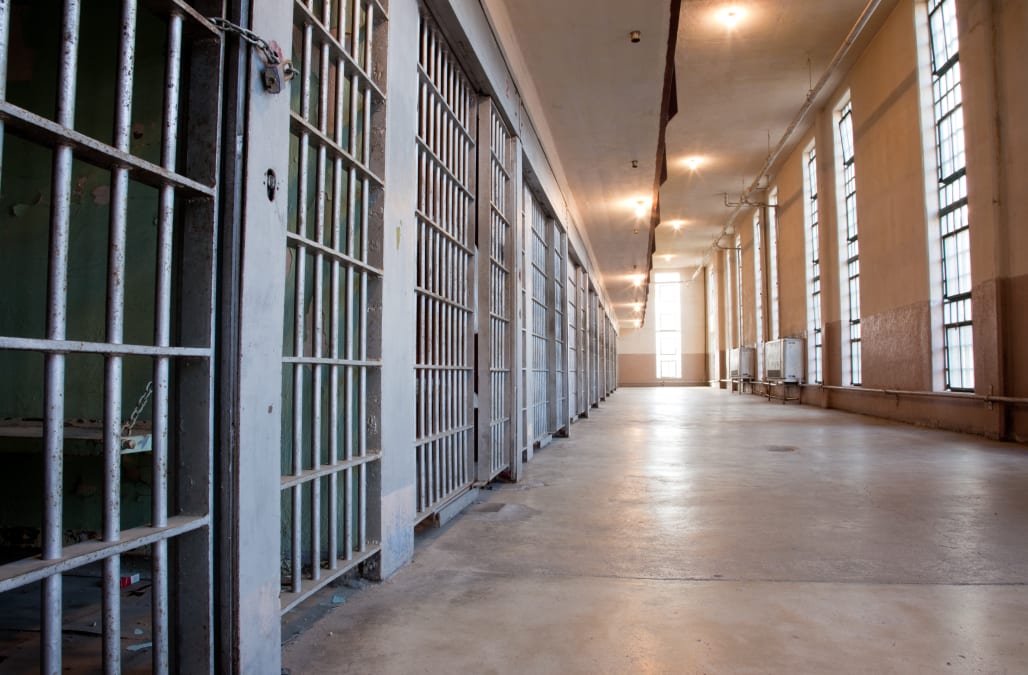 A serial cat killer has been sentenced to 16 years in jail for torturing and dismembering as many as 20 cats in San Jose. He was also accused of sexually abusing one of the felines.

Robert Farmer, 26, pleaded guilty to 21 felony counts of animal cruelty and got the maximum punishment allowable though the judge did not require him to register as a sex offender the way the prosecution had asked for.

Pet owners in the area were terrorized for months. As more and more cats disappeared, pet owners were forced to keep their outdoor pets inside.

Gayle Goodson who describes herself as a cat lover said that the courtroom was packed. People cried as they spoke of "their beloved cats and what they meant to them." She went on to say there was a "big sigh of relief" when Farmer was sentenced.

"We are disappointed that the judge did not" make Farmer register as a sex offender, Goodson went on, "but we understand her reasoning, though we may not necessarily agree with it."

Before sentencing, Farmer's lawyer, Wesley Schroeder read a letter that Farmer wrote, in which he said, "it feels like another man committed these crimes, but I know it was me.

"It's so hard to grasp I did this," Farmer wrote, before stating that he grew up with cats and horses. "I stole a member of their family. The fact that I was out of my mind was no excuse."

The prosecution dismissed the letter as nothing more than "manipulation" that directly contradicted previous interviews with detectives. Deputy District Attorney Alexandra Ellis urged the judge to consider mental health reports that stated Farmer had a personality disorder and had a "profound lack of empathy and remorse" for his crimes and "significant anger" toward his family.

The doctor had also said that Farmer was a possible danger to the community and his prognosis for recovery was "poor, with potential escalation to higher life forms in the future."

During sentencing, the judge read aloud the name of each cat that was murdered in an attempt to remind Farmer of the magnitude of his crimes.

More from The Grio:
GOP Senator: ‘It’s a Biblical miracle’ that Donald Trump is president
Back pay for police who kill? Another cruel reality of a twisted, perverted system
Mother in fatal child abuse case says guards facilitated her sexual assault in jail