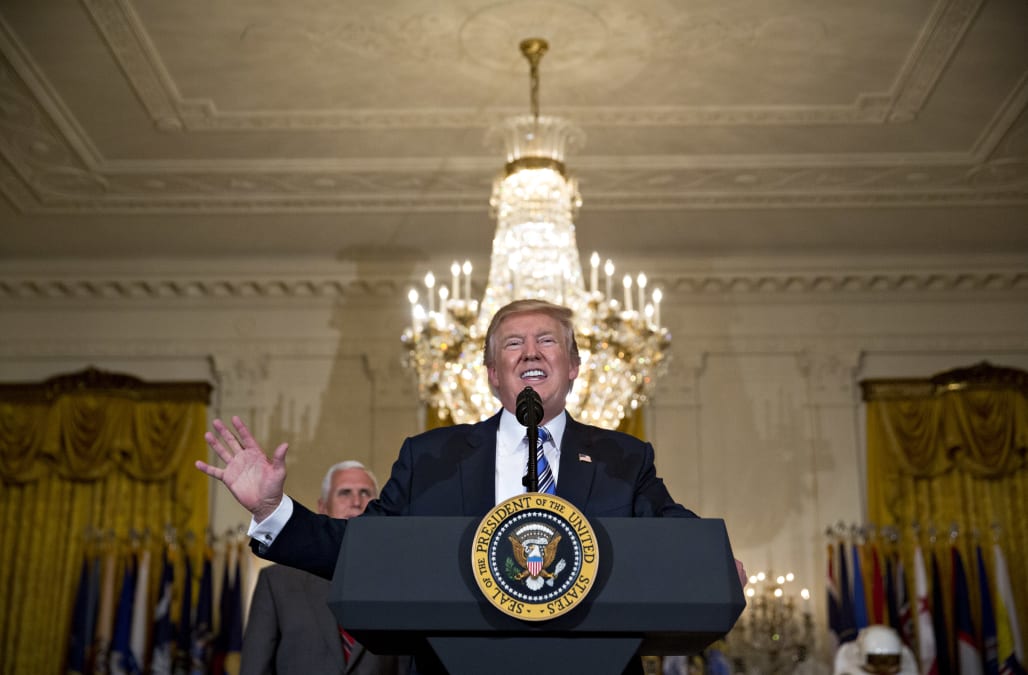 The Watergate scandal is one of the most talked about events in American political history, and it brought the Presidency of Richard Nixon to an end.

Fast forward to now, and the idea of impeaching President Trump is more popular than that of impeaching Nixon at the start of that historic scandal.

Who's calling for Trump's impeachment:

While 26 percent supported the same charges of Nixon six months into his second term in office.

The director of the poll says the higher percentage of people wanting these charges is caused by quote, "the current epidemic of hyper-partisanship that was simply not prevalent forty years ago."