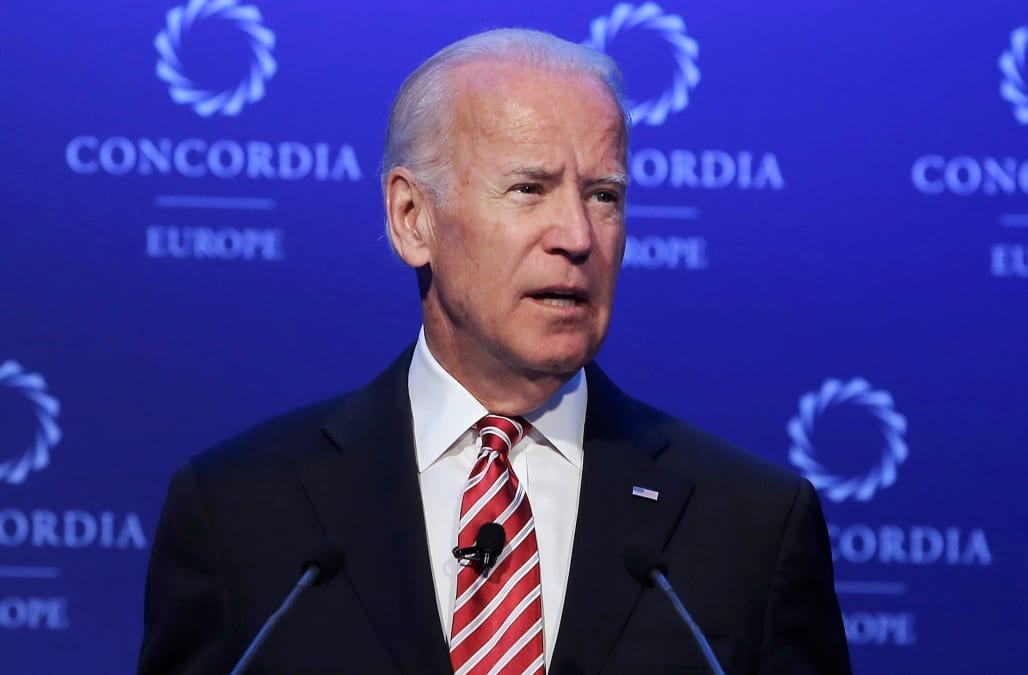 Former Vice President Joe Biden ripped apart the GOP's effort to repeal and replace Obamacare in a letter published with the Washington Post on Monday, saying the attempt to return America to a pre-Affordable Care Act era is "enough to make your blood boil."

Former President Barack Obama's second in command describes American response to the Affordable Care Act, saying the federal health care law meant the U.S. "had finally decided, as a nation, that health care is a right for all and not a privilege for the few."

"Republican leaders in Congress believe the opposite," Biden writes. "And if they take that peace of mind away, they'll have to look Americans in the eye and explain to them that they have to start worrying again."

"They want to drag us back to a time — not all that long ago — when Americans could be denied basic health care because they were unable to afford it," Biden continued. "That's the reality of where we are today and it's enough to make your blood boil."

"In my 36 years as a senator, I saw my colleagues take plenty of hard votes. This just isn't one of them," Biden concludes. "If Republican leadership wants to improve the ACA, let's first come to an agreement that everyone should have health coverage. Then, based on that premise, let's have a debate about how best to improve care and reduce costs. Let's again make the commitment that in America, health care is a right for all, not a privilege for the wealthy."

Biden has remained a vocal identity in the political space in his post-White House life -- creating a political action committee and sounding off on everything from Obama's presidency to Trump's support for the LGBT community.

A recent poll found Biden to be the most popular potential Democratic candidate to challenge President Trump come 2020 -- with 74 percent of registered Democratic voters saying they had a favorable view of the former vice president.

More from AOL.com:
Former US President Carter under observation after becoming dehydrated
Photo of Bill Clinton posing between two Bush statues is going viral
150 images of Michelle Obama to be made public in new book