Elon Musk: Artificial intelligence is the biggest risk that we face as a civilization 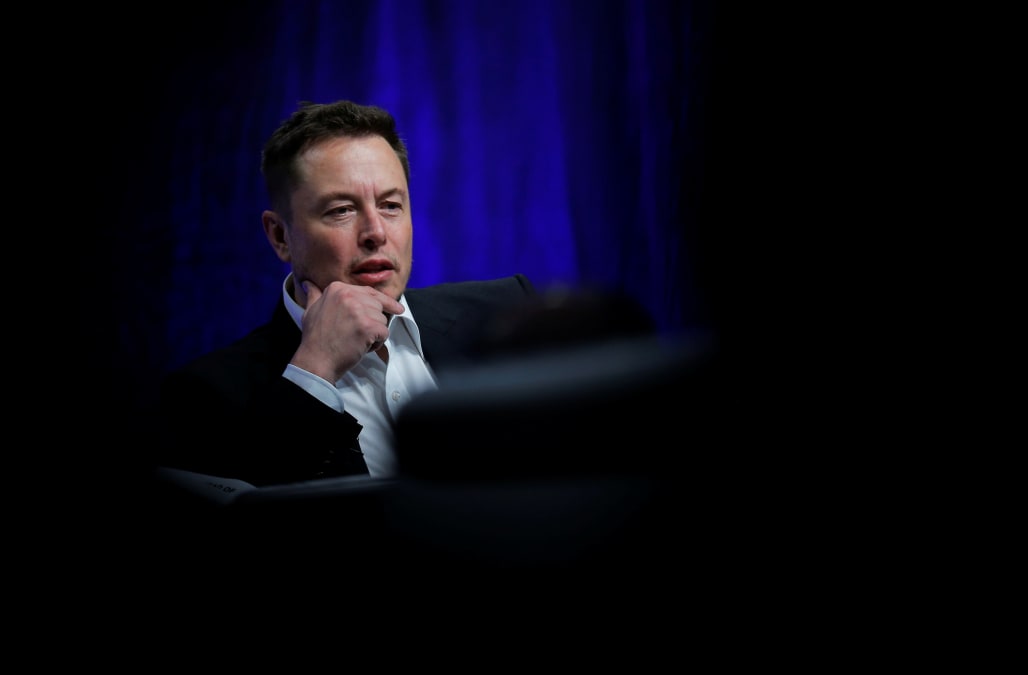 PROVIDENCE, R.I. -- Artificial intelligence the "biggest risk that we face as a civilization" Tesla and SpaceX CEO Elon Musk said Saturday, speaking to state leaders on the last day of the National Governors Association summer meeting.

The business magnate participated in a question and answer session with Nevada Gov. Brian Sandoval, the incoming chair of the National Governors Association, whose initiative explores how state leaders can prepare for and benefit from innovative technologies.

Musk made his stance clear that governors must address artificial intelligence proactively, or it will be too late. Without proper regulations in place, he warned, industries will become completely autonomous, posing a threat not only to jobs but to the nation's safety. He said the government "doesn't have insight" into AI yet but, when they do, "I think people will be very afraid, as they should be."

Robots can complete tasks faster and more efficiently than humans, but even more dangerous is the fact that they could "start a war by doing fake news and spoofing email accounts and fake information, and just by manipulating information," Musk told the audience.

Responding to Musk's somber warnings, the governors were eager for advice on how to defend their states.

The entrepreneur said state legislators should start by forming a regulatory committee, whose first task would be to develop a full understanding of AI.

He stressed the importance of forming regulations to prevent companies from building their artificial intelligence to keep up with competitors who are doing the same.

"If your competitor is rushing to build AI and you don't, it will crush you, " Musk said.

Arizona Gov. Doug Ducey, who has worked to reduce and eliminate these regulations, expressed concern over upsetting the balance between regulation and entrepreneurship.

Though some companies will threaten to relocate to China, or to a country with more lenient regulatory policies, Musk says they won't follow through in doing so unless the state policies are "really overbearing."

During a lighter portion of the session, Musk also made some major predictions about the future of cars. He said he guesses that in 10 years, more than half of all new vehicle production in the U.S. will be electric and that nearly all cars produced will be autonomous. But with some older cars on the road, it will take longer for the entire U.S. fleet to become autonomous.

In 20 years, Musk said he expects all cars on the road to be autonomous, adding that having a steering wheel "will be like having a horse."

Yet, when all cars become what Musk describes as "a laptop on wheels," cybersecurity becomes a major concern, especially the idea of a fleet-wide hack. If hackers were able to direct everyone's vehicle to Rhode Island, he said as an example, "that would be the end of Tesla."

To curb these threats, Musk said drivers must be able to override the vehicle in a way that no amount of software can disrupt.