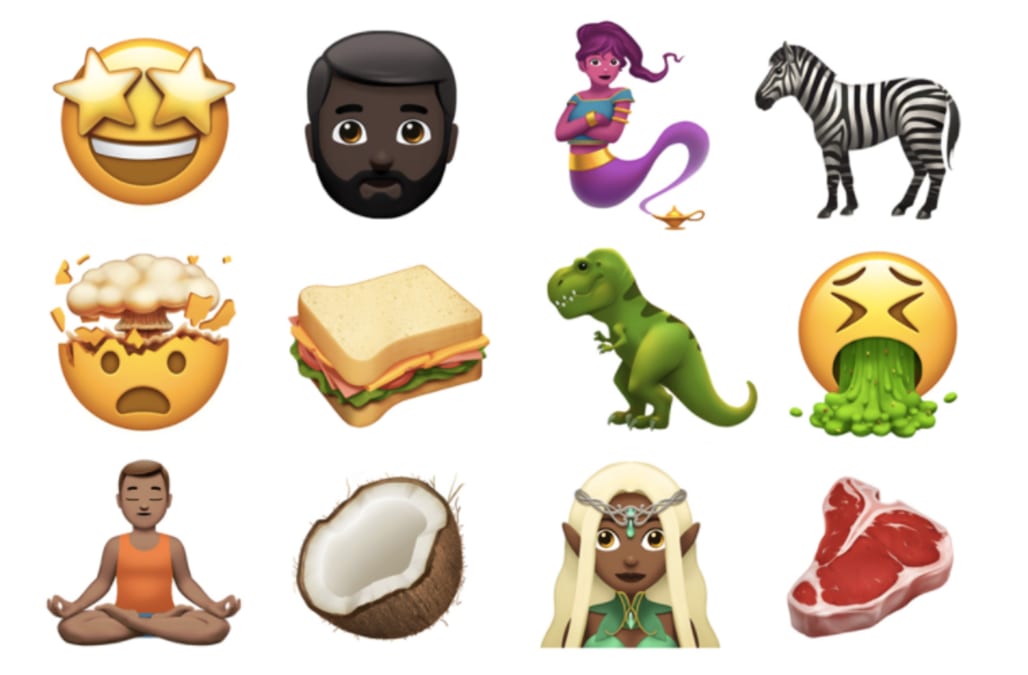 In celebration of World Emoji Day, Apple shared some of the new emoji that will be added to its iOS, macOS, and watchOS platforms later this year.

Apple's sneak peek includes everything from an exploding head smiley face to male and female zombies.

With the new emoji set, which also features a woman wearing a headscarf and a woman breastfeeding, the company is seeking to provide users with even more ways to add "personality to every message."

SEE ALSO: About 250 new emojis are being added to library

According to the press release, a total of 56 emoji have been approved by the Unicode Consortium, a non-profit organization that approves new emoji characters for public use.

Though the firm is set to make the new emoiji available later this year, the exact date when Apple will implement the new emoji is unclear.

World Emoji Day began in 2014, with July 17 being the chosen date because it is the date that appears on calendar emoji icon.

Apple previews new emoji coming later in 2017
Up Next