$1 million in pot smuggled into U.S. through Mexican-made Ford Fusions 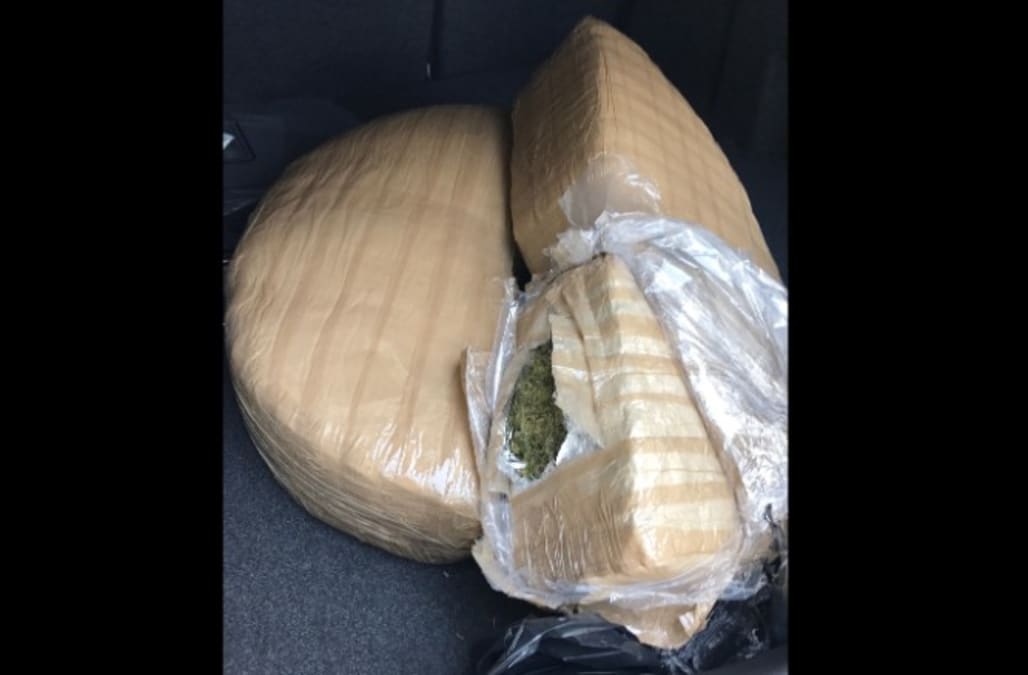 A million dollars in marijuanna was discovered in brand new Ford Fusions at a dealership in Ohio, authorities say.

According to the Drug Enforcement Administration's Youngstown office, more than 400 pounds of marijuana were found inside 15 new cars that were manufactured at the Ford plant in Hermosillo, Sonora, Mexico.

The marijuana was tightly packed into half-moon shapes and hidden in the spare wheels and trunks of the cars.

Check out some of the craziest ways smugglers hide drugs

Additional packages were found at other dealerships in Ohio, and even one in Pennsylvania, AP reported.

Investigators are now trying to discover where along the supply line were the drugs stashed into the vehicles.

Silverio Balzano, the agent in charge of the Youngstown office, told CNN that this is not the first time he's heard of marijuana hidden in cars shipped from Mexico.

"This is the first time I've seen it locally," he said, adding that he's seen similar seizures made in Minnesota and around Phoenix earlier this year.

SEE ALSO: Fake vegetables, frozen sharks, and an Xbox — here are some of drugs smugglers' most bizarre methods

"We're aware of the situation and are taking it very seriously," a Ford Motor Company spokesman said in a statement Saturday. "We are working with the FBI and Customs on an extensive investigation. We have confirmed that this is not happening at our plant or at our internal shipping yards."

More from AOL.com:
Nevada sold out of legal marijuana so quickly, the governor wants to declare a 'statement of emergency'
Decriminalizing possession of small amounts of cocaine and heroin? Oregon may try it.
Car crash claims rising in states with legal marijuana, study says