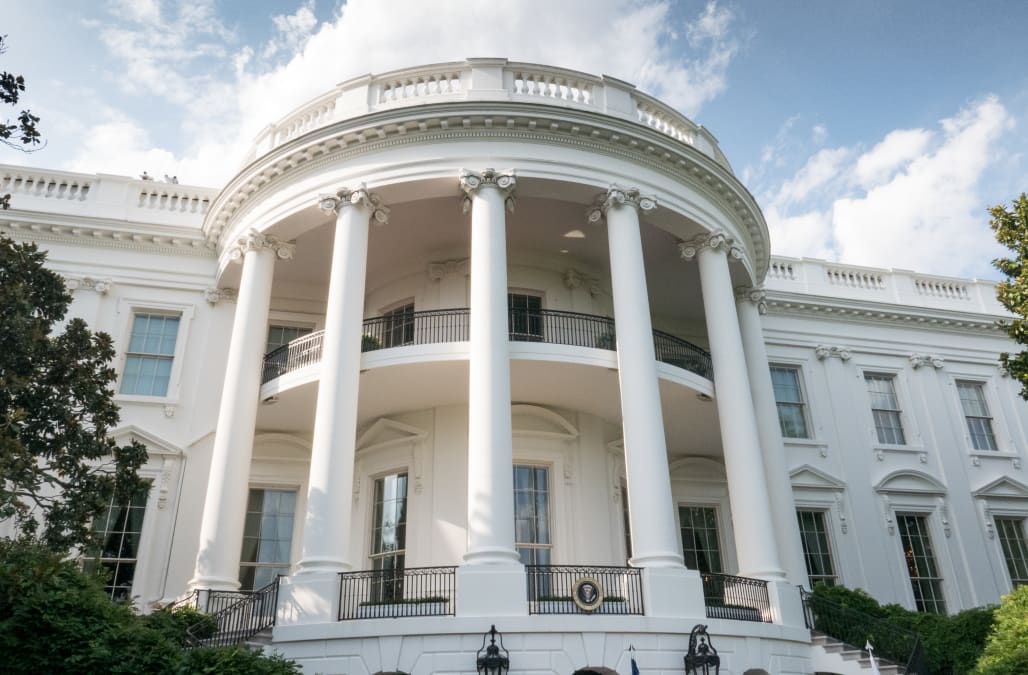 President Donald Trump has struggled to get political appointees, and now six months into his administration discontent may be starting to take over.

According to Politico, Trump's four predecessor were three times faster than him to get their nominees confirmed.

Trump's team is said to be making efforts to nominate picks sooner, adding there are 150 nominations in line for a Senate hearing.

But, the White House is blaming Senate Democrats for slowing down the process. "They are trying to delay the legislative agenda," said Marc Short, the administration's legislative affairs director.

Yet, reports have surfaced showing Trump demands loyalty and to have never said anything bad about him in the past to become a new hire.