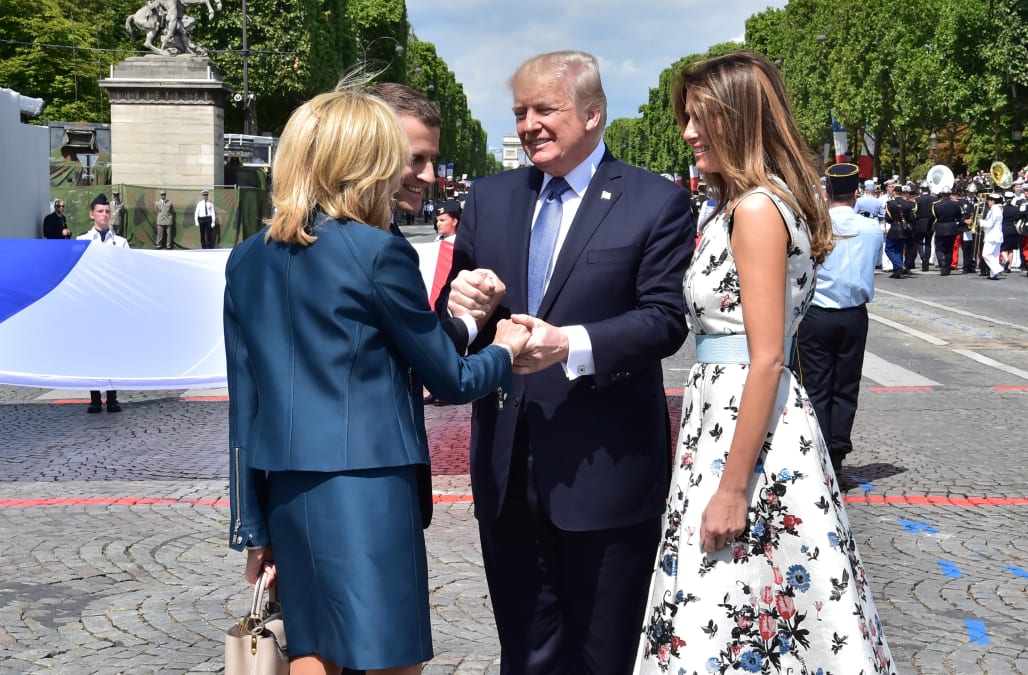 When asked by the Australian Broadcasting Corporation if she would be flattered or offended by the comment Bishop said, "I'd be taken aback, I think. It's a rather interesting comment to make. I wonder if she could say the same of him."

The president was criticized back in January for cutting a telephone call short between him and the Australian Prime Minister Malcolm Turnbull.

And, in June, Turnbull's video mocking Trump put the spotlight on the country's relationship.

Yet, Trump said back in May he and the prime minister "get along great."