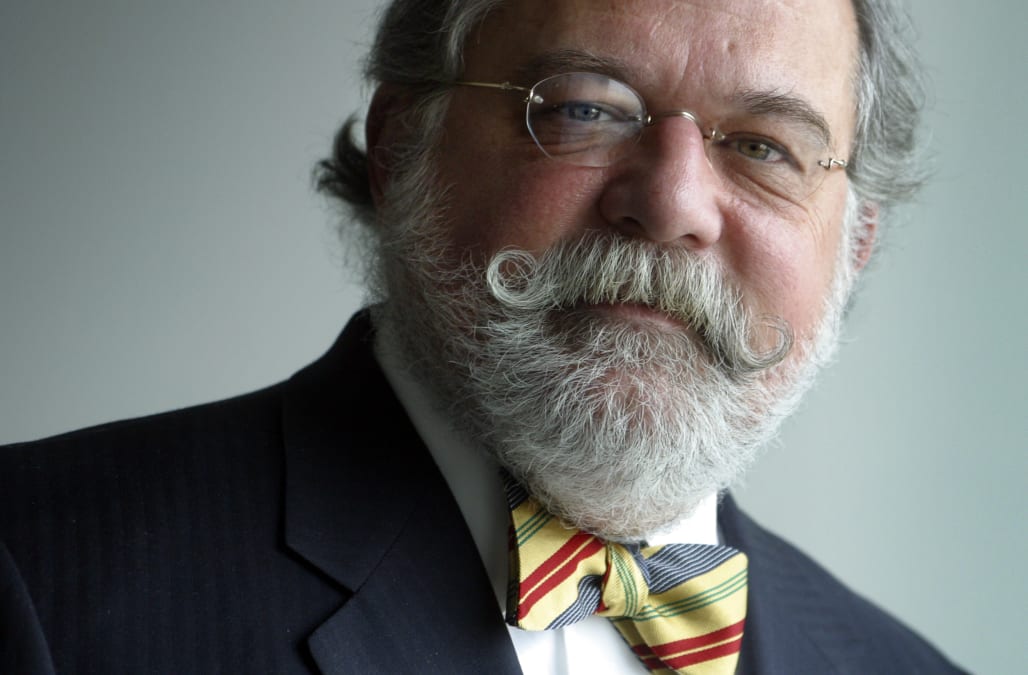 U.S. President Donald Trump announced in a statement on Saturday that veteran Washington lawyer Ty Cobb will serve as special counsel, and sources familiar with the hiring said Cobb would handle the White House's response to Russia-related investigations.

Cobb, a partner at the law firm Hogan Lovells in Washington, is expected to be an intermediary between the White House and Congress, as well as outside attorneys as probes into the Trump campaign's connections to Russia continue.

A federal special counsel and several congressional panels are investigating allegations by U.S. intelligence agencies that Russia meddled in the 2016 U.S. presidential election and potential connections between Russian officials and the Trump campaign.

The last person to hold a similar position to Cobb's was lawyer Emmet Flood, who worked in the George W. Bush administration to respond to Congressional inquiries. (Reporting by Julia Edwards Ainsley; Editing by Tom Brown)