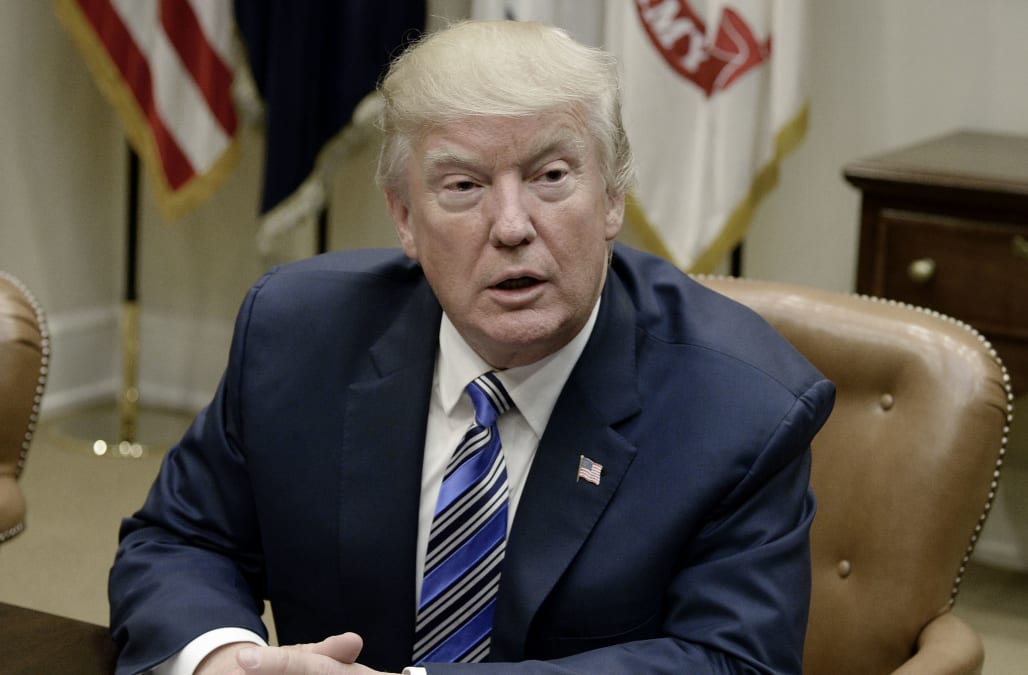 The recent bombshell story by the New York Times that revealed details of Donald Trump Jr.'s meeting with Natalia Veselnitskaya, a Russian lawyer, to acquire damaging information on Hillary Clinton during the 2016 presidential campaign has dominated the news cycle in the past few days.

And while new revelations continue to emerge about the meeting, President Trump maintains the Russia story is a "hoax."

Since the publishing of the Times' piece, Trump Jr. has become a central character in the Russia story.

A Vox piece argues, "The story is a major blow to the Trump administration's defense against accusations of collusion with the Russian government..."

In another development on Friday, NBC News reported that Veselnitskaya "was accompanied by a Russian-American lobbyist — a former Soviet counterintelligence officer who is suspected by some U.S. officials of having ongoing ties to Russian intelligence..."

Trump Jr. has tried to minimize the significance of the meeting, tweeting on Tuesday, "Media & Dems are extremely invested in the Russia story. If this nonsense meeting is all they have after a yr, I understand the desperation!"

Meanwhile, the president has been calling the Russia story a "hoax" since he took office.

He tweeted on May 8, "The Russia-Trump collusion story is a total hoax, when will this taxpayer funded charade end?"