The Trump administration might be looking to expand deportation powers 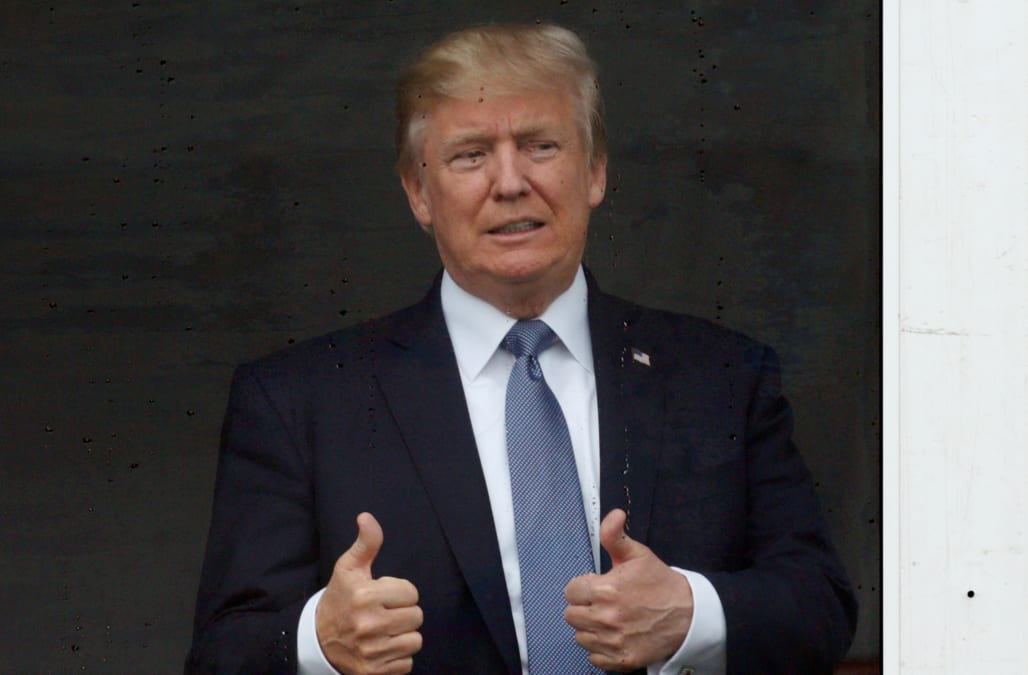 The Trump administration might be trying to expand its deportation powers — by a lot.

A George W. Bush-era program allows immigration officials to expedite the deportation of people entering or living in the country illegally if they're apprehended within 100 miles of the Mexican or Canadian border and have been in the U.S. for less than two weeks.

Expedited deportations bypass the courts, meaning the person being deported doesn't go before a judge.

Now, administration officials are reportedly weighing a proposal that would give the Department of Homeland Security even more authority to expedite deportations.

That's according to a memo leaked to The Washington Post. The outlet says the proposal could allow "expedited removal of illegal immigrants apprehended anywhere in the United States who cannot prove they have lived in the country continuously for more than 90 days."

The proposal has already drawn criticism from immigration advocates who say the measures are a drastic change from current law.

But the DHS says the proposed legislation just makes the process more efficient and allows the agency to use the power it already had.

The department is likely referring to a 1996 Congressional ruling that allows officials to expedite deportations of immigrants anywhere in the U.S. who were in the country illegally and couldn't prove they'd been there for at least two years.

A spokesperson for the DHS said no decisions have been made.