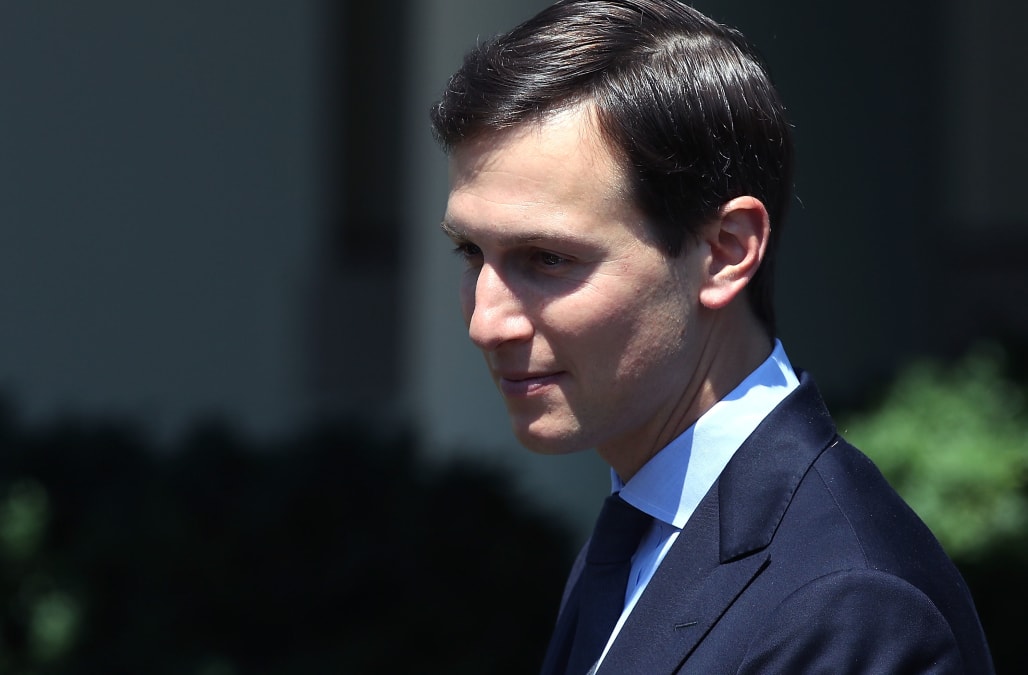 One of Jared Kushner's attorneys in the Russia probe is dropping out of the case, Yahoo News reported Friday.

Jamie Gorelick, who served as Deputy Attorney General in the Clinton administration, will be "wrapping up" her representation of Kushner and turning over all responsibilities to Abbe Lowell, a high-profile Washington criminal defense lawyer whom Kushner brought on late last month.

Kushner has found himself back in the spotlight this week in the Russia investigation as news of a June 2016 Trump Tower meeting he participated in became public. That meeting included Donald Trump Jr., then-campaign chairman Paul Manafort, Russian attorney Natalia Veselnitskaya, a translator, and British music publicist Rob Goldstone, in addition to the apparent presence of a Russian-American lobbyist and an eighth individual that CNN reported Friday was present in the discussion.

Trump Jr. arranged the meeting with Goldstone under the pretenses that Veselnitskaya would present damaging information on Hillary Clinton, which President Donald Trump's eldest son said was not produced. On Friday, the Russian-American lobbyist, Rinat Akhmetshin, said Veselnitskaya presented documents at the meeting that she believed showed the Democratic National Committee receiving illicit funding.

In the days since news of the meeting broke, some have called for Kushner to have his security clearance revoked.