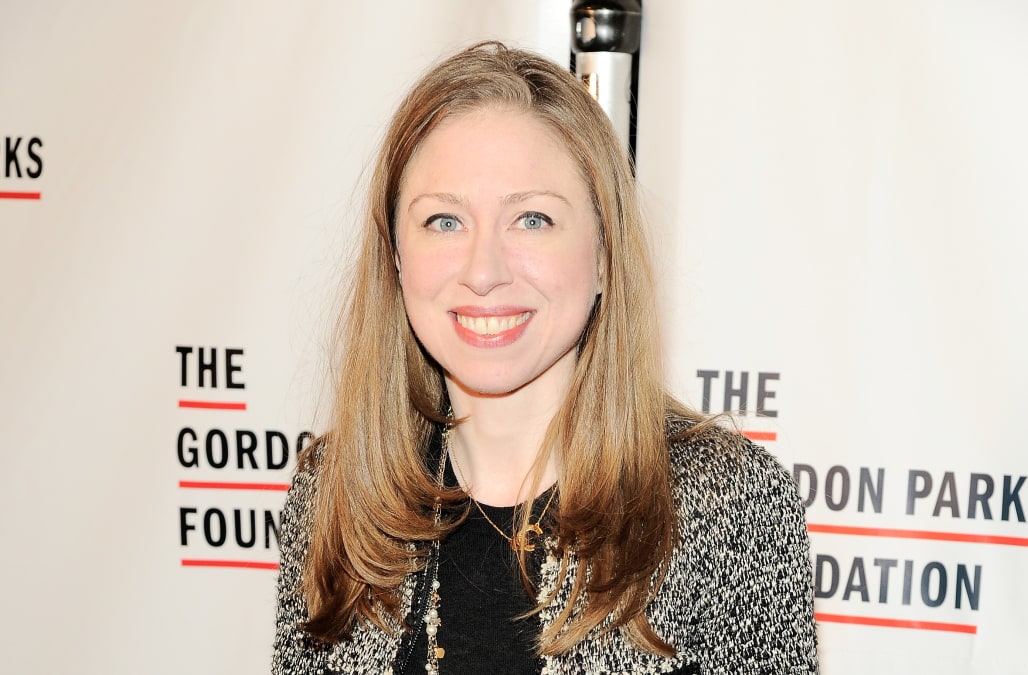 Chelsea Clinton has spoken out in defense of her mother after a guest host on Fox News said Hillary Clinton would "literally sell her daughter to be president."

On Saturday, the former first daughter tweeted, "No, she wouldn't. I've never doubted & always known I was the most important part of her life. Now as a mom I'm even more grateful to my mom."

Her comment was in response to a social media post which featured a clip of the segment.

It occurred on Friday during the Fox News show "The Five," when the panel was having a spirited conversation about the controversy surrounding Donald Trump Jr.'s meeting with a Russian lawyer.

No, she wouldn't. I've never doubted & always known I was the most important part of her life. Now as a mom I'm even more grateful to my mom https://t.co/IZE4ZSUVOs

Boothe added, "I just think there's a little bit of irony here that these people are supposed to be the voices of authority on morality or...what's ethical or not, given some of the people they worked for."

The social media response to Chelsea Clinton's reaction has largely been supportive, with one person writing, "I so appreciate that you always respond to the bs with humor and grace!"

Another Twitter user said, "I mean this respectfully. Why are they still talking about your mother? It's time for them to move on."

More from AOL.com:
Trump redirects Ivanka Trump G-20 criticism at Chelsea Clinton
President Trump on his social media habits: ‘They want to take my voice away’
Trump's longtime gatekeeper and personal assistant Rhona Graff came up in the latest email controversy — here's who she is