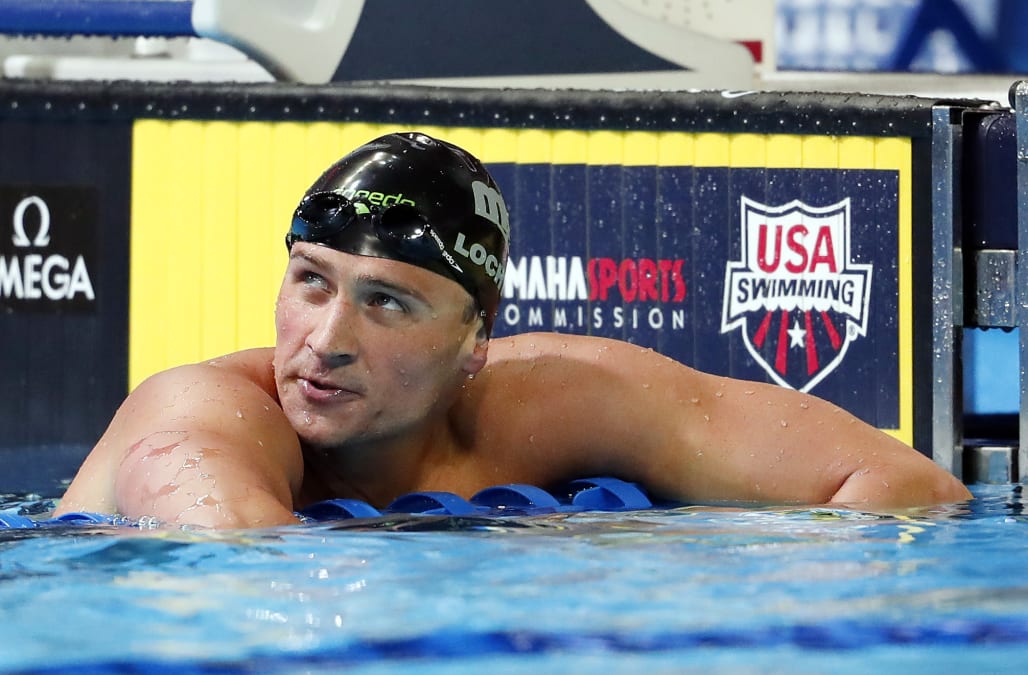 An appellate court in Brazil cleared Ryan Lochte of a criminal charge after an incident in Rio de Janeiro during the 2016 Olympics. The court concluded the Olympic swimmer didn't break the law when he exaggerated details of an alleged robbery that took place last August.

Lochte was accused of fabricating a story about getting robbed at gunpoint to cover up for reportedly vandalizing a gas station restroom with some of his teammates.

USA Today reported the court concluded that Lochte, who admitted he "over-exaggerated" the story, didn't break Brazilian law because Rio police had initiated an investigation into the incident. His lawyers initially tried to get the case dismissed, but a three-judge panel in a lower court ruled 2-1 that the charge was legitimate.

An appeals court on Thursday reversed the initial decision 2-1. Prosecutors now have 15 days to overrule it.

"We are pleased that the court has finally dismissed the criminal prosecution against Mr. Lochte, while at the same time, appropriately recognizing that he committed no crime," said Jeff Ostrow, Lochte's attorney, in a statement to USA Today. "It has been a long year, but in the end, justice prevailed."