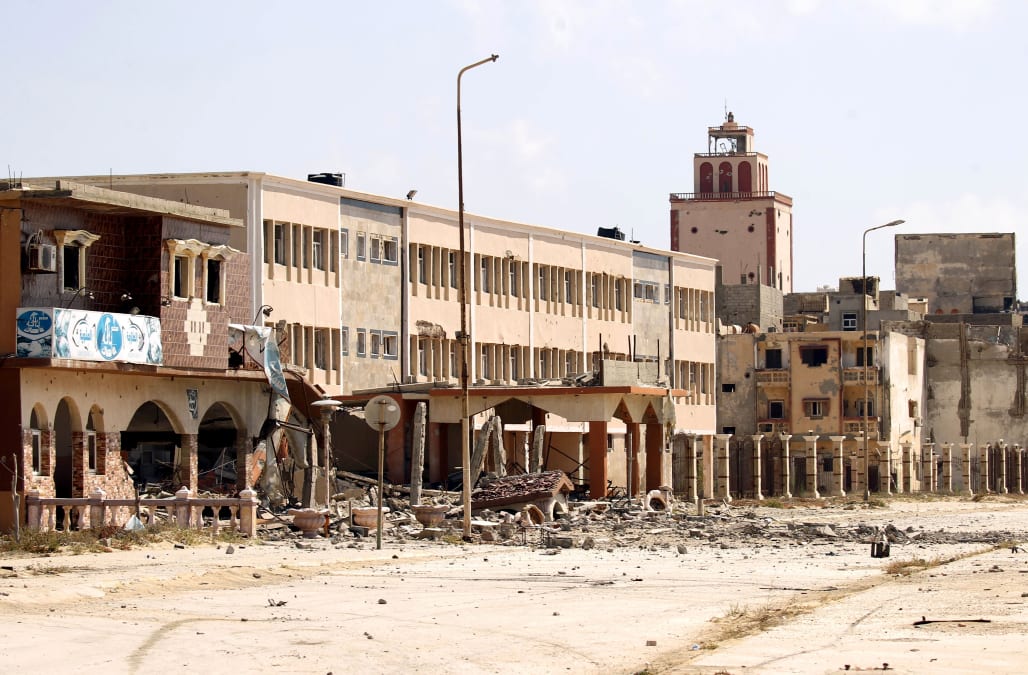 BENGHAZI, Libya, July 15 (Reuters) - Benghazi's international airport officially reopened for commercial flights amid a heavy security presence on Saturday after a three-year closure due to fighting in the city.

The first outward bound flights from Benina Airport were to the capital, Tripoli, to Amman, Jordan, and to the south-eastern Libyan city of Kufra. Flights are also scheduled to and from Tunis, Istanbul, Alexandria, and the western Libyan city of Zintan.

The flights are operated by two state-owned companies, Libyan Airlines and Afriqiyah Airways.

Benina is just east of Benghazi, Libya's second city, where fighting escalated in the summer of 2014 when forces loyal to eastern-based commander Khalifa Haftar launched a military campaign against Islamists and other opponents.

Earlier this month, Haftar declared victory in the campaign as his forces battled rivals in their last downtown holdouts.

Travelers and airport staff expressed relief at no longer having to travel to Labraq airport, a four-hour drive east of Benghazi, which had replaced Benina as the main airport for the eastern part of the country.

In recent months, some official and cargo flights had already been flying from Benina. There is also a military airport at Benina, which continued operating throughout the conflict as Haftar's forces targeted their rivals with air strikes.

Tripoli's international airport was badly damaged by fighting in 2014, and flights have since operated out of the smaller Mitiga airport near the center of the capital.