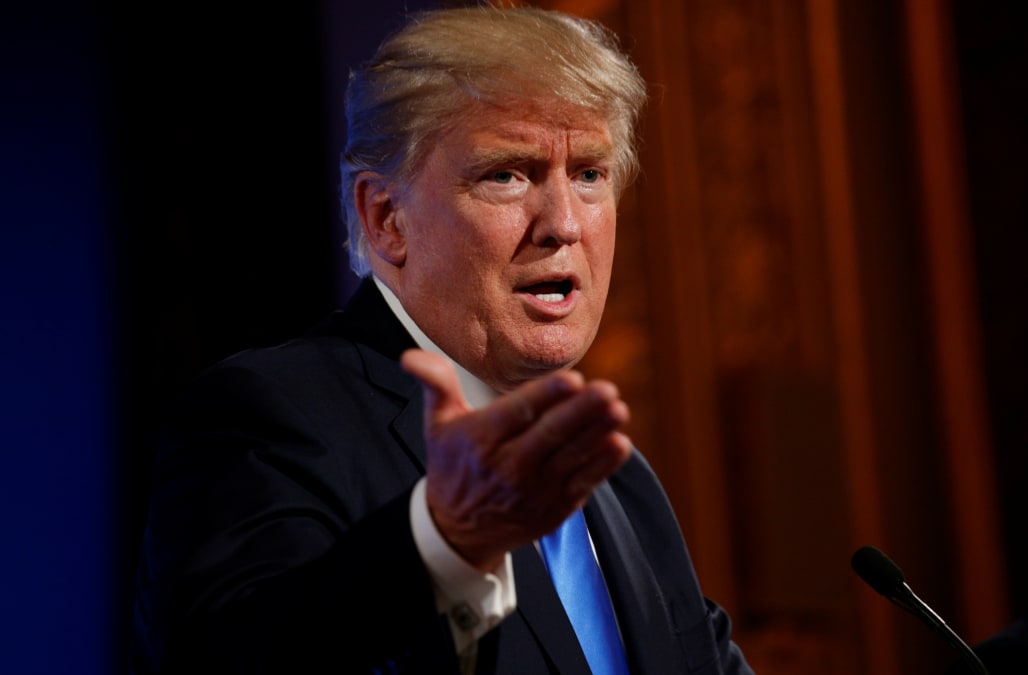 In a surprisingly frank outburst, Fox News anchor Shep Smith tore into the Trump administration on Friday for its lack of transparency on the unfolding Russia scandal.

"Why is it lie after lie after lie?" Smith said to fellow anchor Chris Wallace. "The deception, Chris, is mind-boggling."

What set Smith off was the latest development about a June 2016 meeting between Donald Trump Jr., Jared Kushner, former Trump campaign chairman Paul Manafort, and a Russian lawyer who reportedly offered dirt on then-presidential candidate Hillary Clinton. Reports on Friday revealed there were more people in attendance than Trump originally acknowledged.

"We're still not clean on this, Chris. If there's nothing there — and that's what they tell us ... If all of that, why all these lies?" an exasperated Smith said.

The reprimand was uncharacteristic coming from Fox News, which has been reliably positive in its coverage of the White House. Since news of the Trump Jr. meeting broke last week, pundits on the network have targeted their criticism at the media, President Obama, and Hillary Clinton herself.

"There are still people who are out there who believe we're making it up," Smith said. "And one day they're gonna realize we're not and look around and go, Where are we, and why are we getting told all these lies?"

Wallace also seemed to make an appeal to those defending the Trump Jr. meeting.

"This really shouldn't be a matter of liberal vs. conservative, pro-Trump vs. anti-Trump," Wallace said. "If you're a fair-minded citizen, you ought to be concerned about the fact that we were repeatedly misled about what this meeting concerned."

Watch the segment below:

Shep Smith: "The deception, Chris, is mind-boggling...why are we getting told all these lies?"

Chris Wallace: "I don't know what to say" pic.twitter.com/DQKOAC8a2o