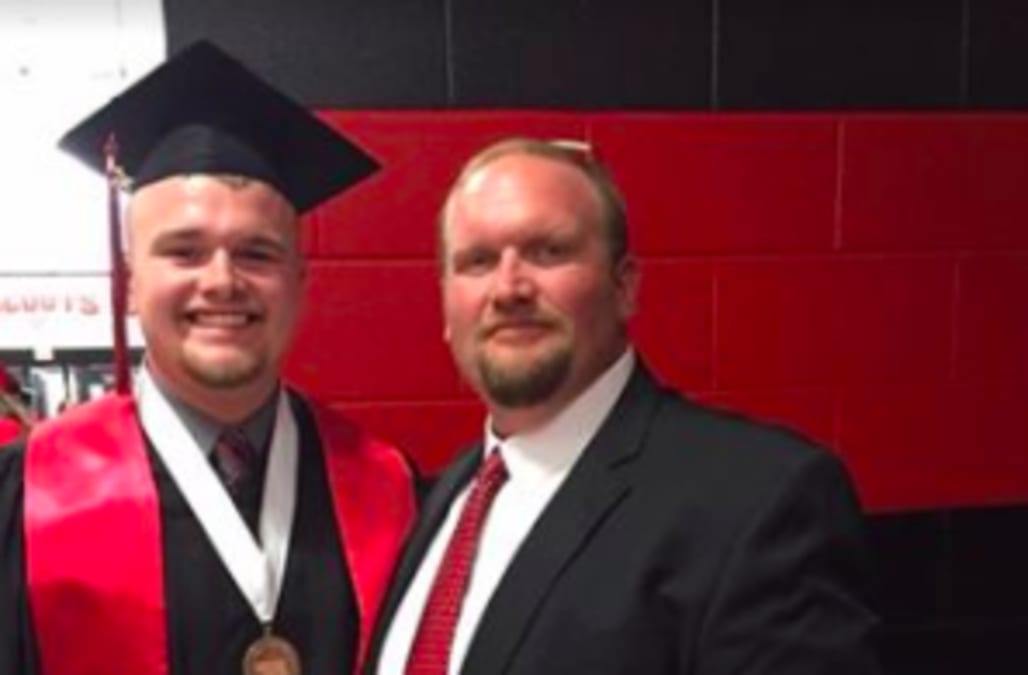 What was supposed to be a fun summer party for an assistant vice principal and his family turned into a life-changing disaster on Saturday when he was critically injured in a Slip 'N Slide accident.

According to The Omaha World-Herald, Chad Fuller is now paralyzed from the neck down.

His family told the paper that he was at his brother's house when he went head-first down the Slip 'N Slide, which lets out into a lake. They immediately realized that he was in distressed and saved him from the water.

Rusty said that some sensation had returned to his chest on Wednesday and a feeding tube was inserted. He is able to communicate with his family by blinking and using an alphabet board.

"It really is overwhelming, and we're truly blessed," Rusty told The Omaha World-Herald.

Rusty told the news outlet there is no timetable for his brother's release and it's not clear if he will ever regain the use of his limbs.

More from AOL.com:
How to invest in a designer handbag
Is it worth it to stay at an all-inclusive resort?
How to protect yourself financially if your partner cheats