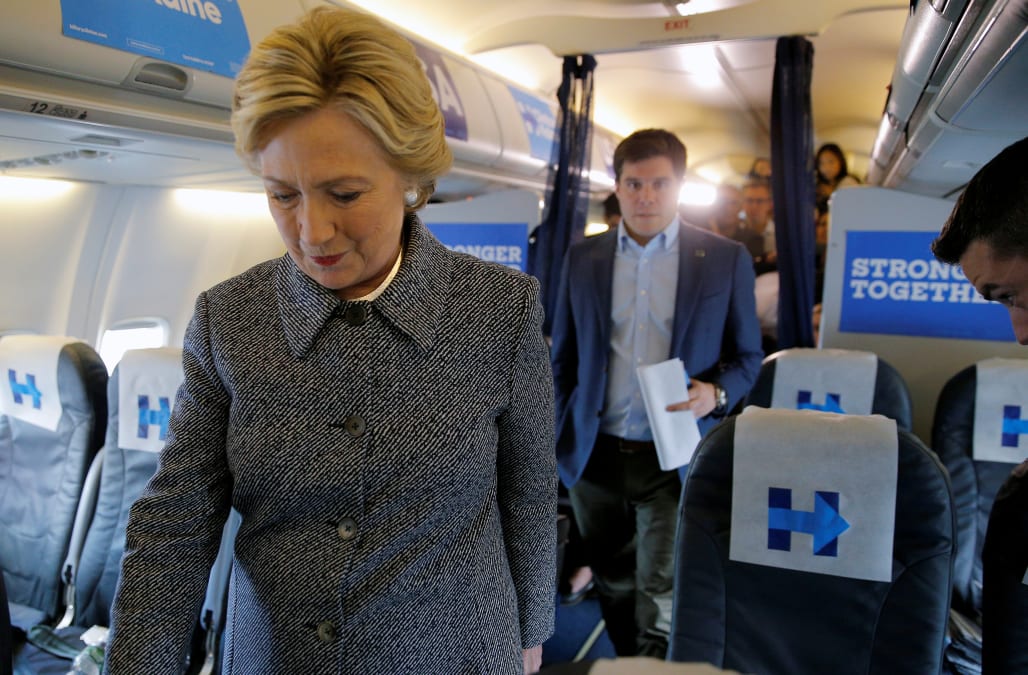 A GOP donor and opposition researcher who reportedly tried to work with Russian hackers to retrieve deleted emails from a private server used by Hillary Clinton has committed suicide, according to public records cited in a Chicago Tribune report.

Peter Smith killed himself days after he was interviewed by The Wall Street Journal where he claimed to be working with Russian hackers to retrieve some 33,000 deleted Clinton emails and pass them to Michael Flynn, a former campaign adviser to Donald Trump.

Death records from Minnesota show that Smith, 81, killed himself in a hotel through "asphyxiation due to displacement of oxygen in confined space with helium" on May 14. Smith was found with a bag over his head, a helium source, and a suicide note that read there was "NO FOUL PLAY WHATSOEVER" regarding his death.

Smith also apologized to the authorities and attributed his final decision to a "recent bad turn in health," according to the records cited by the Tribune, which also claimed his $5 million life insurance policy was close to expiring.

A Mayo Clinic located near the hotel denied to confirm whether Smith was a patient, the Tribune said. Smith's former associates said he was suffering from health issues and frequently complained of heart problems.

Ten days before his suicide, Smith gave an interview to the The Wall Street Journal, where he was reported to have assembled a group to obtain deleted emails from Clinton's private servers used during her tenure as Secretary of State. More than 30,000 emails were believed to have been acquired by two groups of Russian hackers, according to Smith.

Smith's account is consistent with the findings from U.S. investigators examining Russia's involvement in the 2016 U.S. presidential election, according to sources cited by The Journal. Reports compiled by intelligence agencies say that Russian hackers discussed ways to acquire emails from Clinton's server and give them to Flynn through an intermediary.

Clinton's emails were a major talking point for Trump and his surrogates during the 2016 presidential campaign, which only escalated after the FBI recommended no criminal charges against Clinton.

Read the full story at The Chicago Tribune »

SEE ALSO: 'I got recruited to collude with the Russians': An unexpected player has added a new layer to the Trump campaign's Russia ties