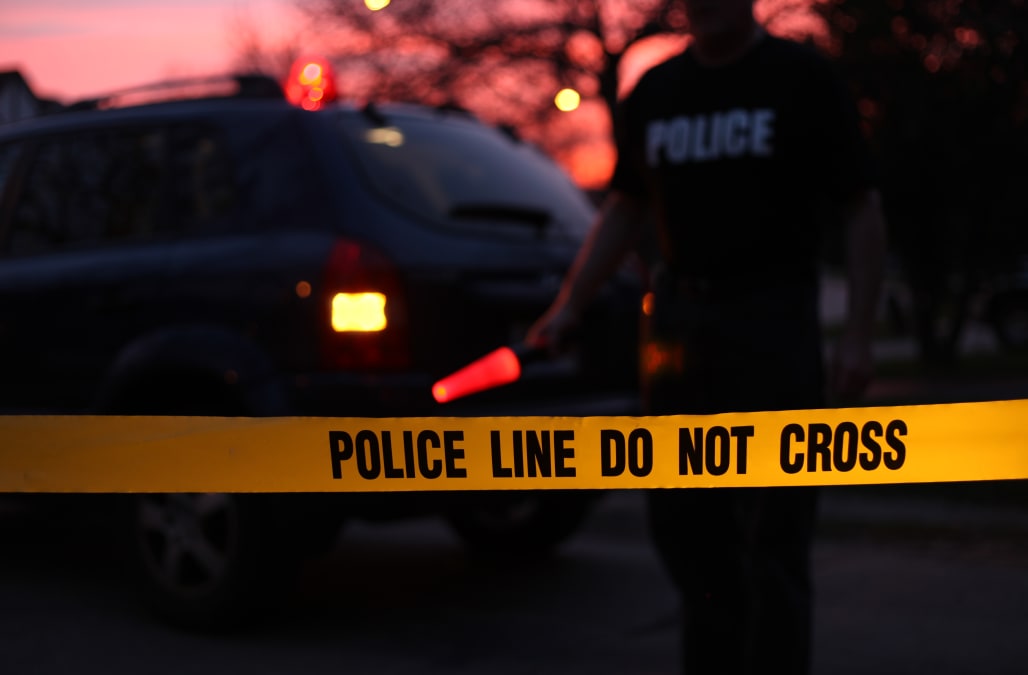 A young Pennsylvania man reportedly confessed to slaying four friends who went missing one week apart and now investigators are saying he had help.

A second person of interest has been arrested in the headline-grabbing case after 20-year-old Cosmo DiNardo reportedly told authorities he felt cheated or threatened during drug dealings with the four, Fox 29 reports.

"Every death was related to a purported drug transaction, and at the end of each one there's a killing," the person said, according to the AP.

The second person was detained in Philadelphia late Thursday, where he was held for Bucks County authorities to pick up and question him, a source told the Philly station.

DiNardo reportedly said he killed the men after selling them marijuana and burned their bodies at his parents' farm.

As he was led out of a Bucks County courthouse in shackles earlier Thursday, DiNardo said, "I'm sorry," to reporters who yelled questions at him.

DiNardo feels "deep remorse" and is "very emotional," said Paul Lang, one of his lawyers.

DiNardo has a history of mental illness and has previously been held against his will in a psychiatric facility, according to a probable cause affidavit filed by Bucks County police.

The remains of 19-year-old Dean Finocchiaro were found Wednesday in a 12-foot grave on a sprawling farm owned by DiNardo's family, authorities said. Other remains were also found there, and DiNardo told authorities where to find all of the bodies, his attorney said.

DiNardo's parents reportedly own a successful concrete and construction business. The other bodies on their property have not yet been identified.

DiNardo has been arrested twice since the young men, who knew each other, vanished last week.

On Monday, he was picked up on a weapons charge and held in lieu of $1 million bail. His parents posted his bond on Tuesday night.

He was back in custody Wednesday for allegedly trying to sell Meo's car, prosecutors said.

On Thursday, his attorney said he confessed to killing the four men. Prosecutors did not immediately comment on what charges DiNardo may now face.

A phone message left by InsideEdition.com with Lang's office was not returned.

Watch: Police Searching for 4 Young Men Who Went Missing Within Days of Each Other

More from Inside Edition:
Man, 29, To Serve Jail Time Having Sex With 15-Year-Old Teen Bridesmaid He Escorted Down Aisle
4 Young Men Who All Knew Each Other Disappear Within a Week
Cops Suspect Foul Play in Disappearance of 4 Men, Identify 'Person of Interest'