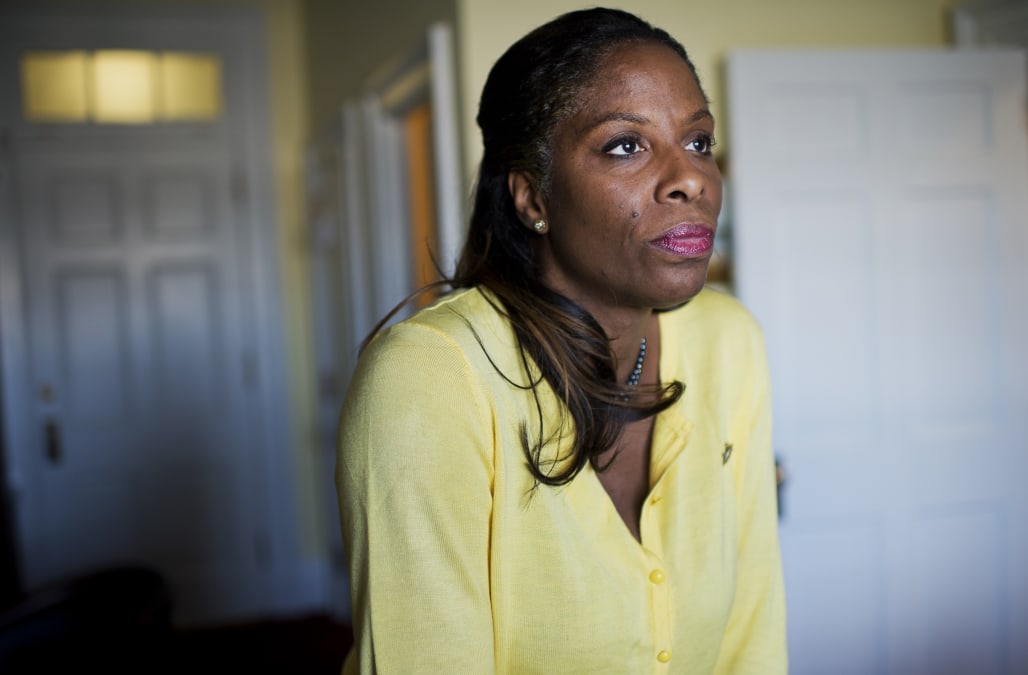 Two former Capitol Hill staffers were indicted this week in connection with the alleged sharing of "private, nude images and videos" swiped from a congresswoman's cellphone.

In March 2016, Plaskett entrusted her iPhone and its password to staffer Juan McCullum, who, the indictment alleges, copied the nude images and videos after offering to take the phone to an Apple store for repairs.

In July 2016, McCullum, who had left Plaskett's office, allegedly created a Hotmail email account and "sent at least eleven email messages to multiple persons, including politicians, members of the media, and other persons known to [Plaskett]."

At least 10 of the emails contained "one or more of the nudge images and videos," according to the indictment.

Browne-Louis was allegedly told by McCullum of his activities before deleting incriminating text messages and lying to investigators and members of the grand jury.

Browne-Louis made an initial court appearance Thursday. She pleaded not guilty and was released on personal recognizance.

McCullum's initial court appearance has not been scheduled, according to the release from the U.S. attorney's office, and it's unclear if he has been arrested.

A spokesman for Plaskett says she will release a statement "first thing" on Friday morning.

The leaked personal contentwas covered by news publications last year after it was posted online, but it was not immediately clear who was responsible. Plaskettsaid at the time the release was "shockingly disgusting."

More from US News:
The Senate's Obamacare Repeal Effort Has a Fatal Flaw
California Effort to Divulge Lobbyist Demographic Data Is Rotten
Democrats Are Fighting Back Against the GOP's Redistricting Gains