Michigan man recovering from venomous bite, believes it was a brown recluse 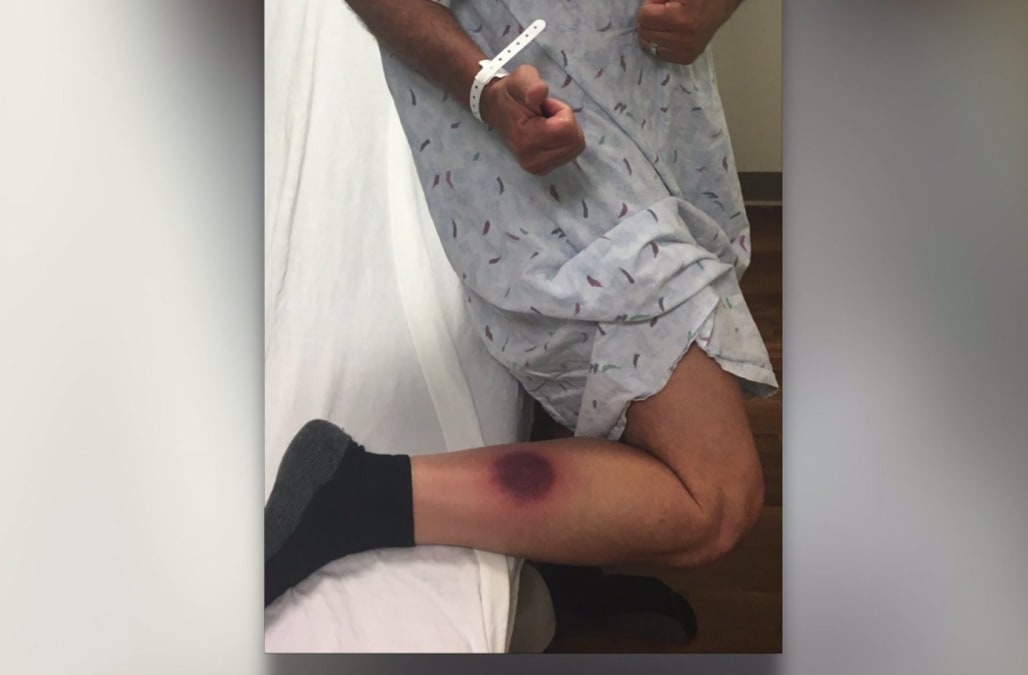 BATTLE CREEK, Mich. (WXMI) – A man from Battle Creek is recovering from a venomous spider bite that he believes was from a brown recluse. Bites from brown recluses can cause flesh to rot and can be deadly.

"I had put on my muck boot and pulled my pant leg up and noticed a scratch," Riippa said. "But I didn't think much of it. I stuck my leg back in and that's when I think there was probably a brown recluse."

See photos from this story

Battle Creek man recovering from venomous bite, believes it was a brown recluse
Up Next

Dan stayed in the hospital for two days getting intravenous antibiotics. He says infectious disease doctors believe it was a brown recluse spider bite, but without examining the actual spider's body, they can't say for sure that it was one.

It's just one of several reported bites in Michigan this year, with other cases in Genesee and Saginaw Counties.

Dan hopes others will be able to avoid going through his venomous ordeal.

SEE ALSO: Poisonous brown recluse spiders are coming out of hiding for the summer

"Obviously there are some venomous spiders in Michigan now and I think we all need to be aware of the fact that they are here," says Riippa.

Doctors advise anyone who thinks they may have been bitten by a venomous spider to seek medical attention.