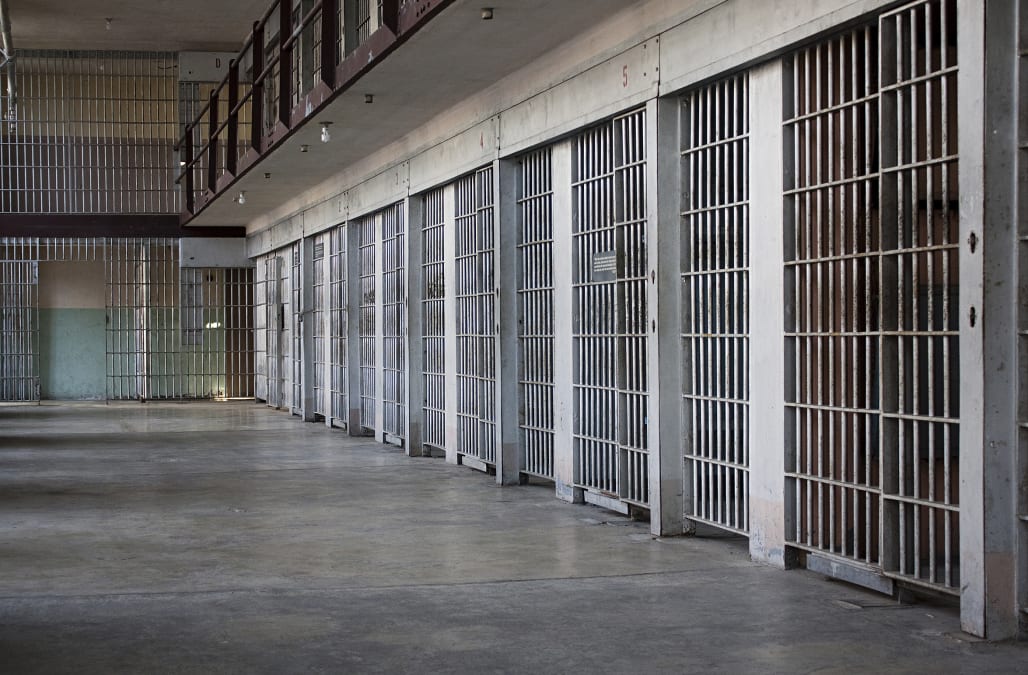 It all started back in September of 1994 when De'Marchoe Carpenter and his friend Malcolm Scott were at a house party in Tulsa, Oklahoma.

There was a gang-related shooting that killed a 19-year-old mother and police arrest both Carpenter and Scott.

Neither of them were found with the murder weapon, their fingerprints were not on the gun. Basically, no DNA evidence linked them to the shooting.

Police arrested them and they were charged with murder.

At the same time, police went to see Michael Lee Wilson, a member of the Bloods gang.

They found the gun used in the killing and the getaway car but Wilson was never the center of the investigation.

Instead, Carpenter and Scott, who were 17-years-old at the time, went on trial and Wilson served as a witness and answered every question with "I don't recall."

The teens were found guilty and sentenced to life in prison plus 170 years.

They spent almost 22 years behind bars until a judge ruled in May of 2016 that they were wrongfully convicted.

Wilson who was released in exchange for his testimony, killed a night clerk in February of 1995.

Wilson and his co-defendant received the death penalty.

And days before he was scheduled to be put to death in 2011, he said , "They just let me go. All I know is I had a murder weapon on me and they let me go."

And minutes before he was executed he said the words that set the two men free, "Malcolm Scott and De'Marchoe Carpenter are innocent."