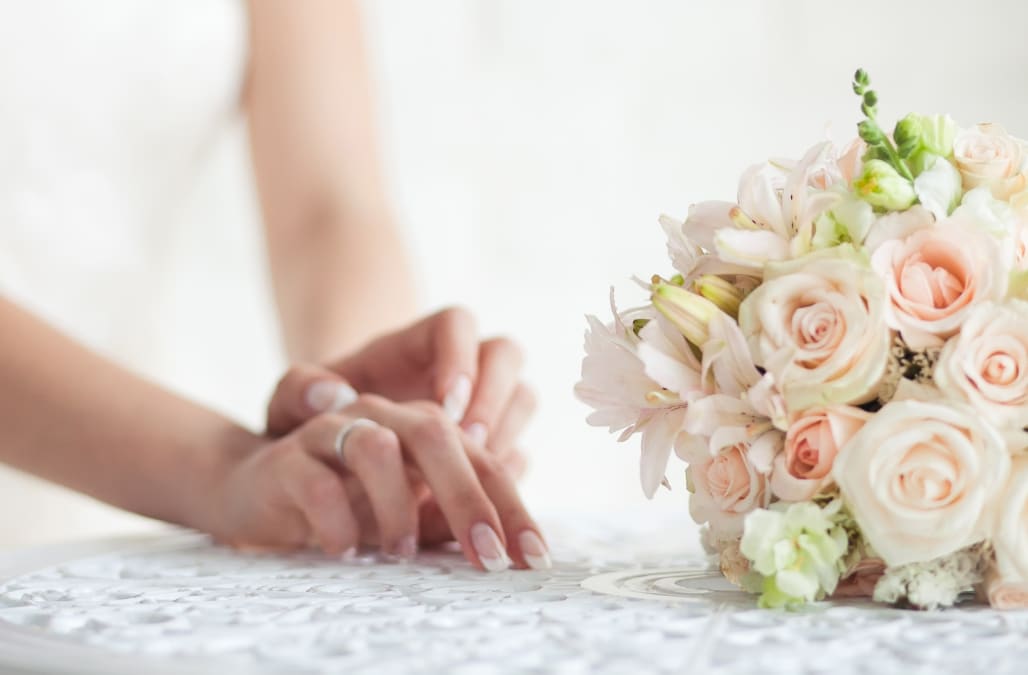 An 18-year-old woman in Tajikistan committed suicide after her new husband subjected her to multiple virginity tests and also demanded a second wife, according to reports.

Rajabbi Khurshed purposefully drank a lethal dose of vinegar just 40 days after her arranged marriage to 24-year-old Zafar Pirov in May 2017.

According to Radio Free Europe, Khurshed was obligated by the state to undergo a prenuptial medical exam that included a virginity test, which, while technically optional, is routinely forced on young Tajik women by both the bride and groom's families.

Although Khurshed passed the test and obtained a certificate from her doctor stating that she was a virgin, Pirov continued to press her and demand she "tell the truth."

Pirov allegedly forced Khurshed to undergo further virginity tests and eventually demanded that he be allowed to take a second wife.

The young bride's mother, Fazila Mirzoeva, maintains that Khurshed never had a boyfriend or an intimate relationship with anyone, and doesn't understand why Pirov refused to believe her daughter's multiple medical exams.

Khurshed's family told Radio Free Europe that she admitted on her deathbed that she couldn't handle the massive pressure Pirov had put upon her and felt that suicide was her only way to escape her marriage.

Pirov, however, claims that Khurshed's family fabricated their side of the story.

"My wife gave me a written statement that she allows me to get a second wife because she wasn't a virgin when we got married," he said.

A travel ban has been placed upon Pirov pending his trial, although no date has actually been set.

If he is found guilty of driving Khurshed to kill herself, he could face eight years in prison.