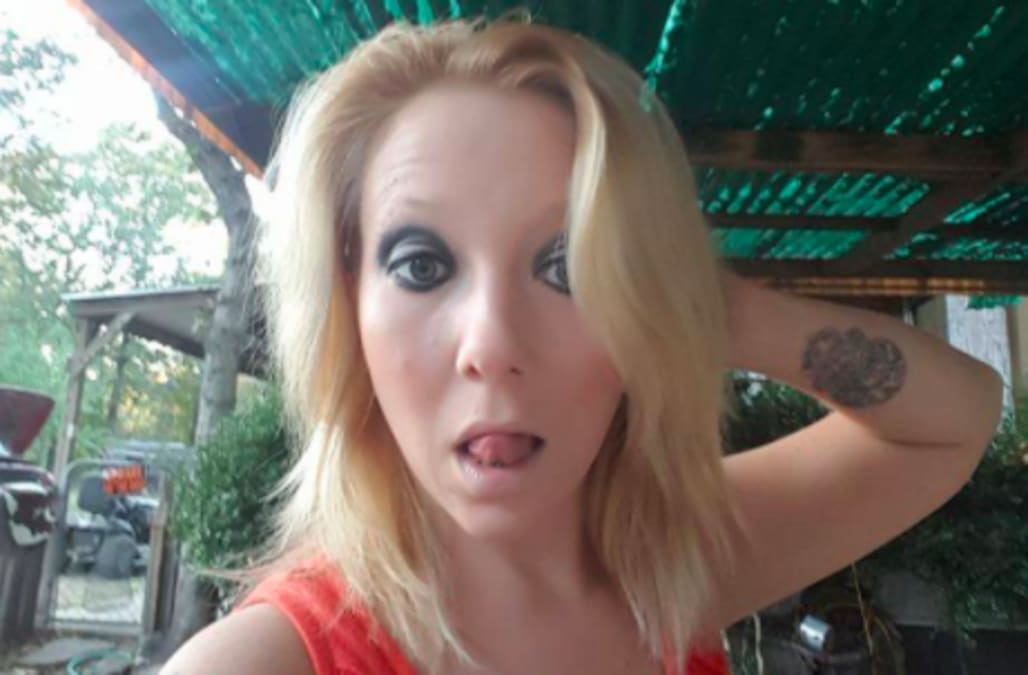 Authorities tracked down a Texas mother with the help of the many selfies she posted on social media.

The Kaufman Police Department reposted the selfies shared by a woman accused of shoplifting with her 5-year-old daughter.

Detectives say she tried to run over the security guard attempting to stop her from getting away, Fox 4 News reports.

Early Thursday morning, 25-year-old Megan Boulter turned herself into the police department after 10 days on the run.

Police Captain Ed Black said Boulter was caught shoplifting at a Walmart with her child on July 3. She ran out of the store, jumped into a car and tried to run over a loss prevention officer. Police followed her on a high-speed chase, and she got away.

"The child being with her is what put the most pressure on because that angered even her closest friends," Black said, according to Fox 4 News.

The police captain decided to fight back by posting a wide variety of pictures Boulter shared, in which she was making various faces with many different looks.

The pictures went viral both on social media and in newspapers across the country. Eventually, she turned herself in.

"Everybody she knew was calling telling her, 'you need to go take care of this.' And I think the pressure finally got to her," Black said.

Boulter has been charged with aggravated robbery and child endangerment.