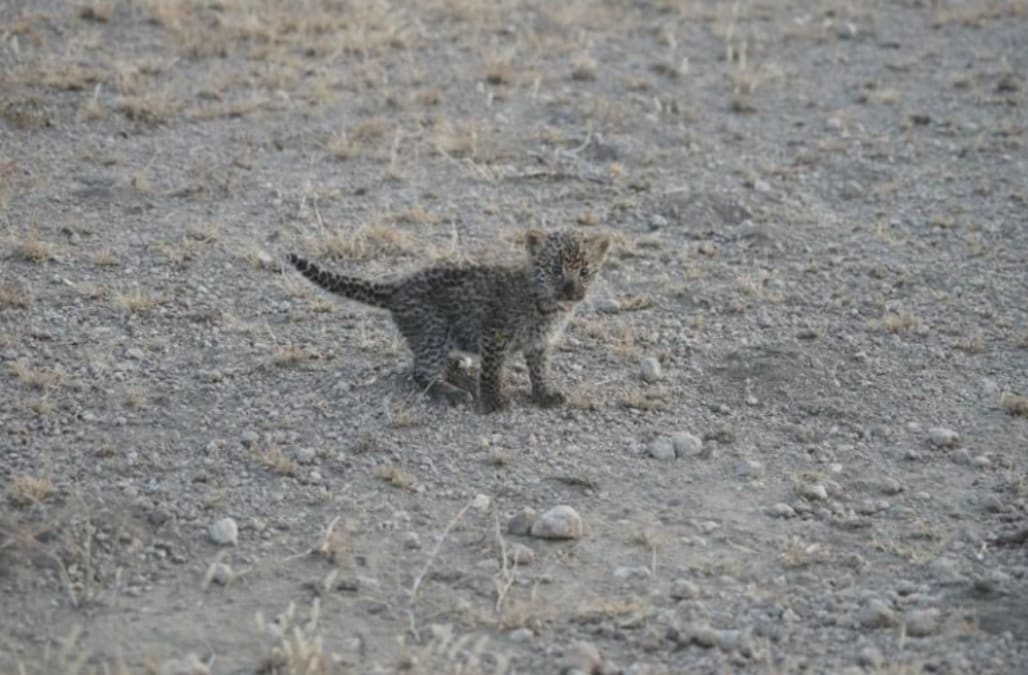 JOHANNESBURG (Reuters) - Scientists long assumed lions were hard-wired to kill leopards on sight, until a wild lioness was caught on camera this week nursing a leopard cub.

The startling photographs, taken in Tanzania's Ngorongoro Conservation Area, are the first evidence of such inter-species bonding between predators that are normally mortal enemies.

See the incredible photos below:

"There is no other recorded case where a big cat in the wild has suckled a cub belonging to another species," Luke Hunter, president of Panthera, a wild cat conservation group, told Reuters in a telephone interview.

The lioness, known locally as "Nosikitok", is well known to scientists as she is radio-collared and monitored by KopeLion, a Tanzanian conservation NGO supported by Panthera.

The photos were taken on Tuesday and Hunter said that, as of Thursday, Nosikitok had returned to her pride some distance from where she was nursing the leopard cub, "so we are not sure what is going on now".

"It's possible the mother leopard retrieved the cub from what was a temporary lioness day care, but we just don't know," he said.

Scientists are at a loss to explain the incident; the cub's typical spots make abundantly clear it is no lion. In captivity, predators may bond with other meat-eating species, but in the wild, the gloves are always off as they compete for prey.

Hunter said Nosikitok has her own litter of lion cubs about the same age as the leopard cub, estimated to be three weeks old, and this could be a reason.

"She is physiologically primed to take care of baby cats, and the little leopard fits the bill — it is almost exactly the age of her own cubs and physically very similar to them."

More from AOL.com:
Shark brutally attacks man who tried to save it
'I woke up to a crunching sound:' Bear bites, attacks camping teen
News helicopter spots body of plane crash victim being eaten by alligator in Florida