2 men charged with killing 4 in Pennsylvania 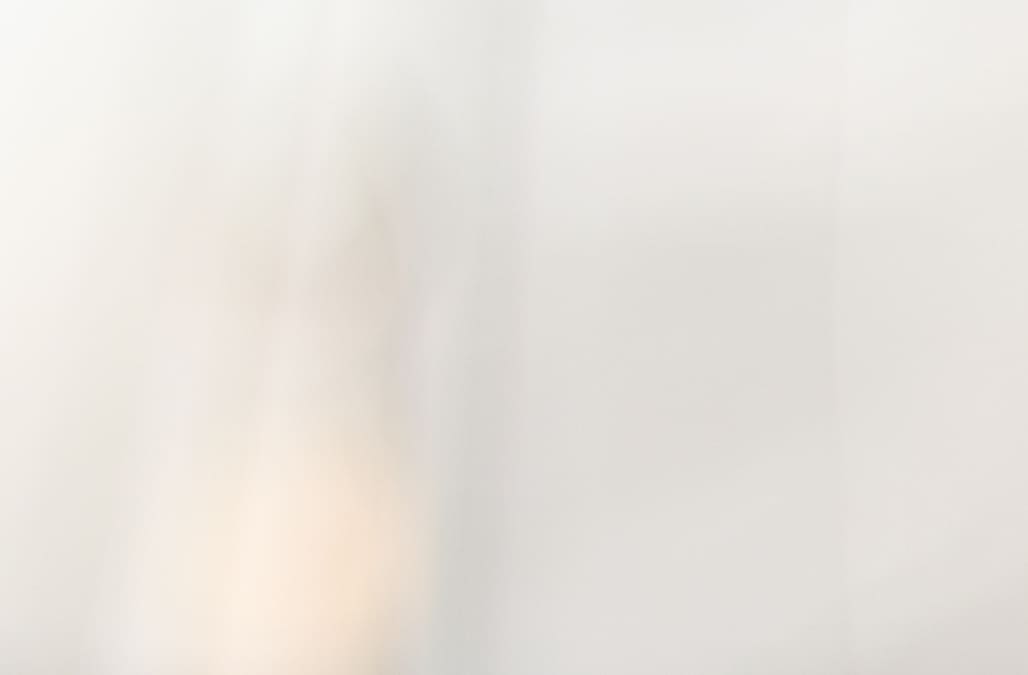 July 14 (Reuters) - Two Pennsylvania men were charged with multiple counts of homicide on Friday in connection with the murders of four young men found buried on a farm north of Philadelphia, prosecutors said.

Cosmo Dinardo, 20, and Sean Kratz, 20, were accused of shooting and killing three of the men, while Dinardo alone was accused of killing the fourth, according to Bucks County District Attorney Matthew Weintraub.

The bodies of the men, aged 19 to 22, who had been missing since last week, were found on a farm owned by Dinardo's parents in Solebury, Pennsylvania.

Inside the investigation into 4 missing Pennsylvania men

The victims were identified as Dean Finocchiaro, 19, of Middletownship; Mark Sturgis, 22, of Pennsburg; Thomas Meo, 21, of Plumstead Township; and Jimi Patrick, 19, of Newtown.

Weintraub told a news conference on Friday that he did not know the motive behind the murders.

Kratz, of Philadelphia, was arrested on Thursday hours after Dinardo, of Bensalam, confessed to the murders, authorities said.

On Wednesday, investigators found three bodies in a common grave under an oil tank on the farm. The fourth body was found buried nearby, prosecutors said.

Weintraub said that Dinardo confessed to his role in the murders to avoid the death penalty. He said Dinardo led authorities to the fourth body.

According to an arrest affidavit, Dinardo told police he had agreed to sell marijuana to the men on three occasions at the property. Dinardo said that on July 5th he had planned to sell Patrick four pounds of marijuana for $8,000. However, the buyer only had $800 when he came to make the exchange, the affidavit said.

"Dinardo offered to sell him a shotgun for that amount," prosecutors said in a statement on Friday. "They walked to a remote part of the property, where Dinardo said he fatally shot Patrick with a .22 caliber rifle."

The other three men were fatally shot when they went to the farm on July 7 to buy marijuana from Dinardo, who was joined by Kratz, prosecutors said.