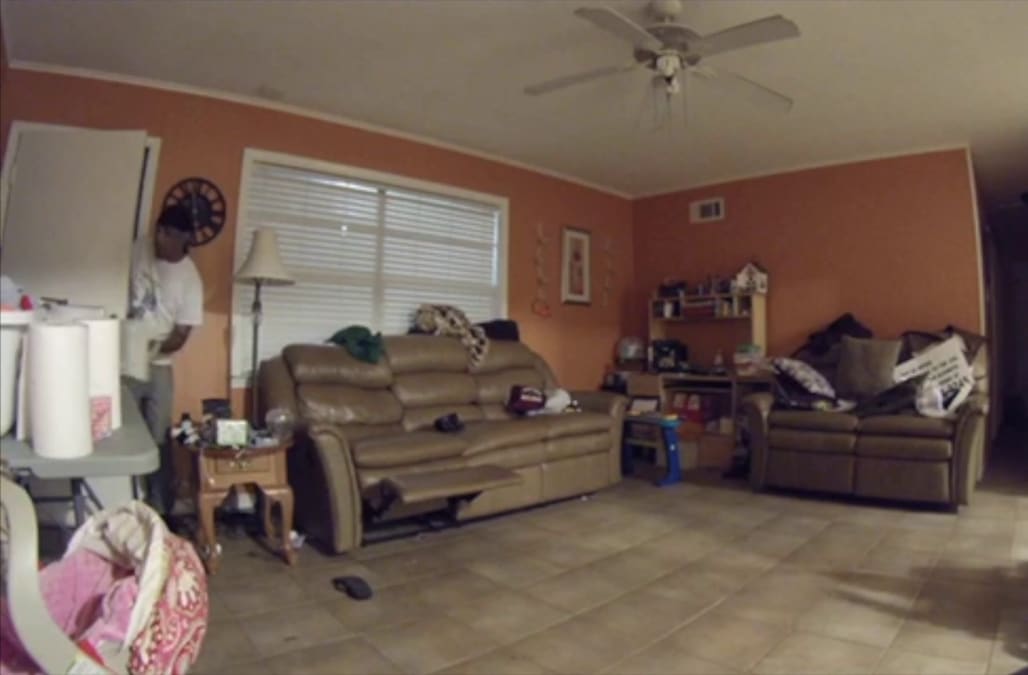 HORN LAKE, Miss. (WREG) -- Authorities have released images of a man accused of breaking into a Horn Lake family's home.

The homeowner called police Tuesday evening after they accessed the home's remote surveillance system and discovered a burglar rummaging through their belongs.

Police just missed him, but the cameras provided clear images of what the suspect looked like.

Police identified the suspect as Brandon Barnard Johnson. He will be charged with burglary.

Imagine looking down at your phone and discovering an unwanted visitor is rummaging through your home! That's what...

More from AOL.com:
Police searching for 'worst burglar they've seen in a while' after botched robbery caught on video
18-year-old forced into car, escapes kidnappers at car wash
Mother accused of stealing her daughter's placenta to conceal her drug use