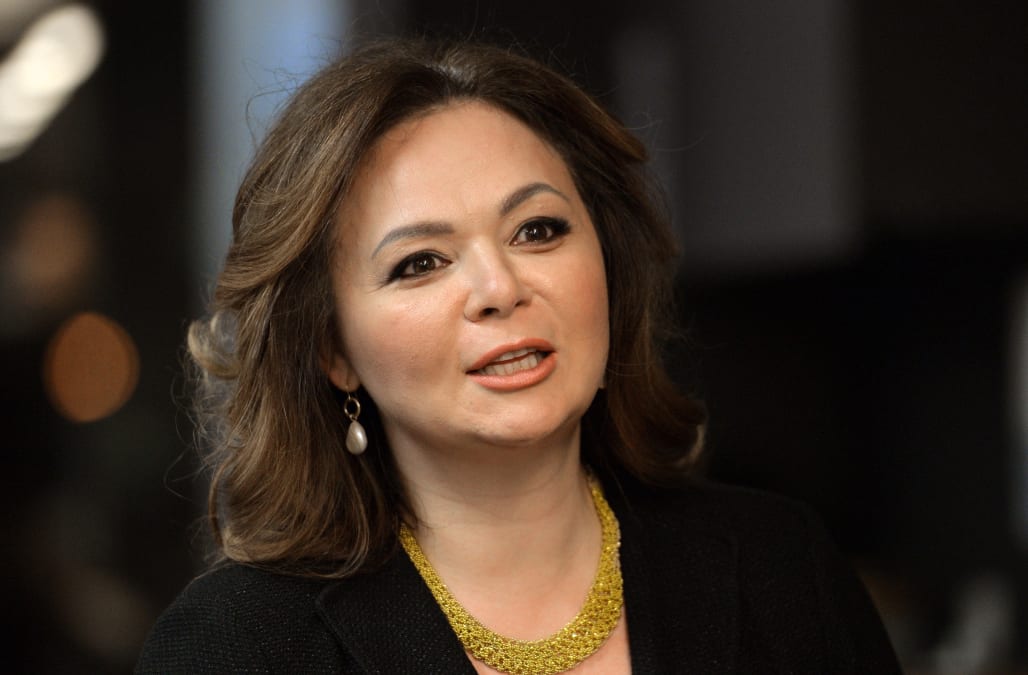 Many have described Natalia Veselnitskaya, the Russian lawyer who met with Donald Trump Jr. in June 2016 on the promise of delivery damaging information on Hillary Clinton, as a "shadowy figure," notes The Hill.

It appears how she made her way into the U.S. and managed to stay as long as she did bolsters that assessment.

The Hill reported on Thursday that the Department of Justice, in late 2015, granted Veselnitskaya entry into the U.S. without a visa, "for the limited purpose of helping a company owned by Russian businessman Denis Katsyv, her client, defend itself against a Justice Department asset forfeiture case in federal court in New York City."

That permission expired in January 2016, and court records do not indicate how or why she was still in the U.S. in June of that year.

Notably, in addition to meeting with Trump Jr., she is known to have spent some of her extra time in the country lobbying for the reversal of the Magnitsky Act, which placed sanctions on Russian officials in connection to death of a man who exposed an alleged Kremlin tax fraud.

The Kremlin has not only denied that Veselnitskaya was here on its behalf, it's said the Russian government has no knowledge of her, reports CBS News.

That assertion has been met with some doubt.

Bill Browder, a hedge fund manager who was instrumental in the passing of the Magnitsky Act, told CBS, "[Veselnitskaya] is like the consigliere of a very prominent Russian family. She has a wide range of tasks, not just a lawyer as she's been described. She is an operator."

SEE ALSO: Trump to French first lady: 'You're in such good shape ... beautiful'

He added that there is no way she was lobbying for the act to be overturned without the Kremlin's backing.

The New York Times notes that, "lawyers and others in Moscow's legal community called her a trusted insider," and reports, "In recent years, she had become the public face of Moscow's efforts to reverse international travel and financial sanctions on key Russian figures."