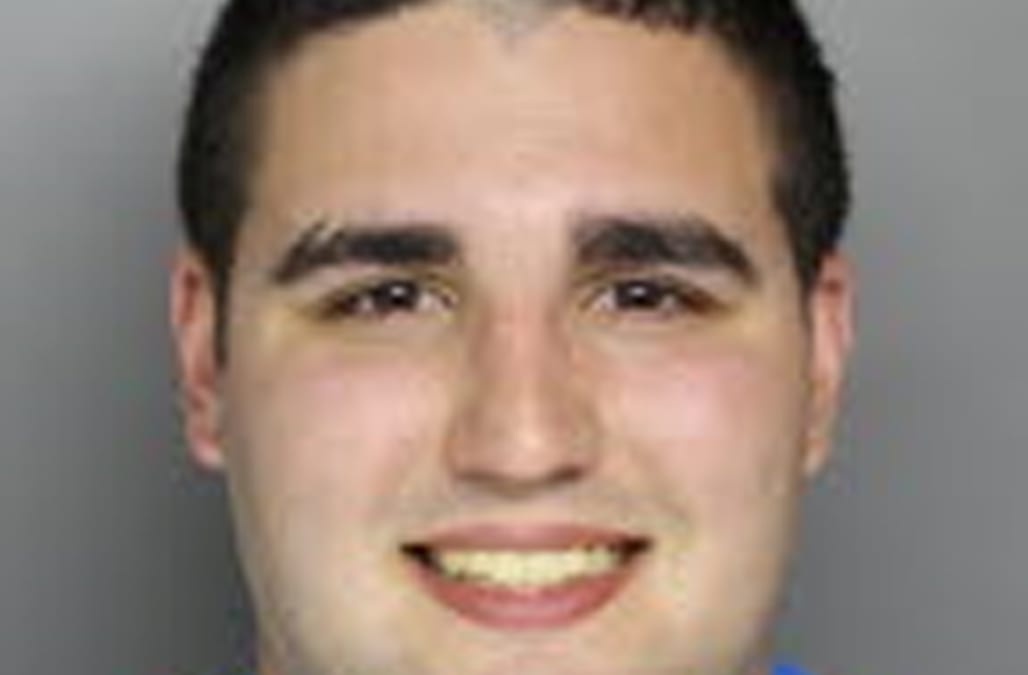 The person of interest in the disappearance of four young Pennsylvania men has confessed to murdering them, a defense attorney told reporters Thursday evening.

Cosmo DiNardo, 20, feels "deep remorse" and is "very emotional," said Paul Lang, one of his lawyers.

In exchange for his full confession, DiNardo will be spared the death penalty, Lang said.

A motive for the killings was not released.

The remains of 19-year-old Dean Finocchiaro were found Wednesday in a 12-foot grave on property owned by DiNardo's family, authorities said.

DiNardo has been arrested twice since the young men, who knew each other, vanished last week.

On Monday, he was picked up on a weapons charge and held in lieu of $1 million bail. His parents posted his bond on Tuesday night.

He was back in custody Wednesday for allegedly trying to sell Meo's car, prosecutors said.

On Thursday, his attorney said he confessed to killing the four men.

This is a breaking story. Check back for details.