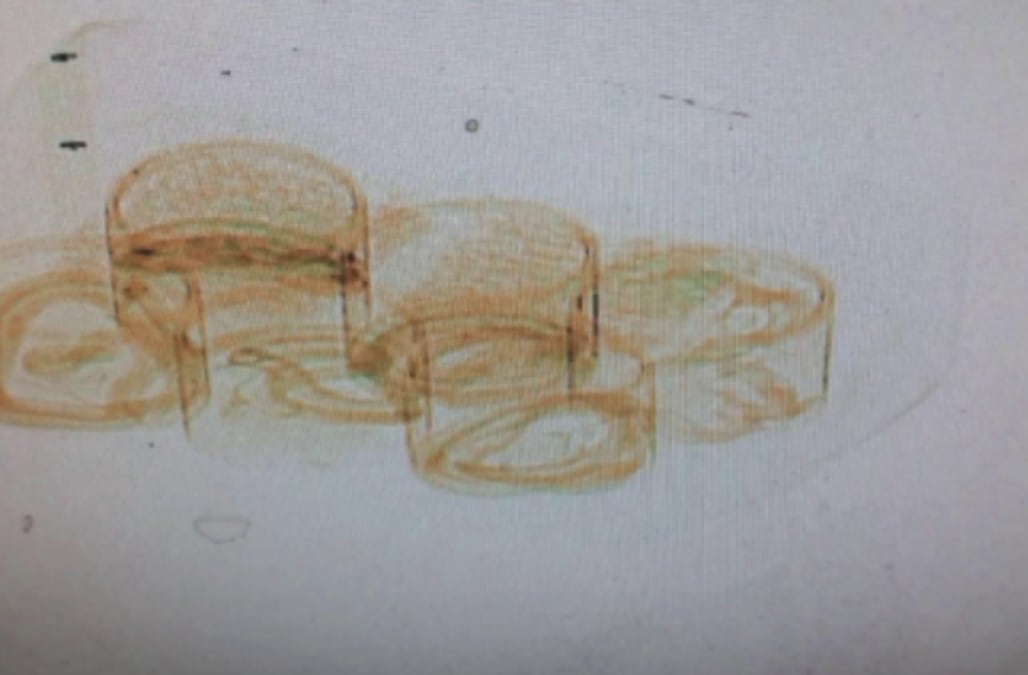 JAMAICA, Queens (WPIX) —Snakes were very nearly on a plane.

U. S. Customs and Border Protection officers seized five live King Cobras during an inspection at the John F. Kennedy International Mail Facility, a spokes person announced Tuesday. An X-ray of a package from Hong Kong showed juvenile snakes slithering around inside.

The officers contacted the U.S. Fish and Wildlife Service, officials said. Together, they opened the package and found the live King Cobra snakes inside. There were also three geckos in the package.

King Cobras are a venomous species of snake.