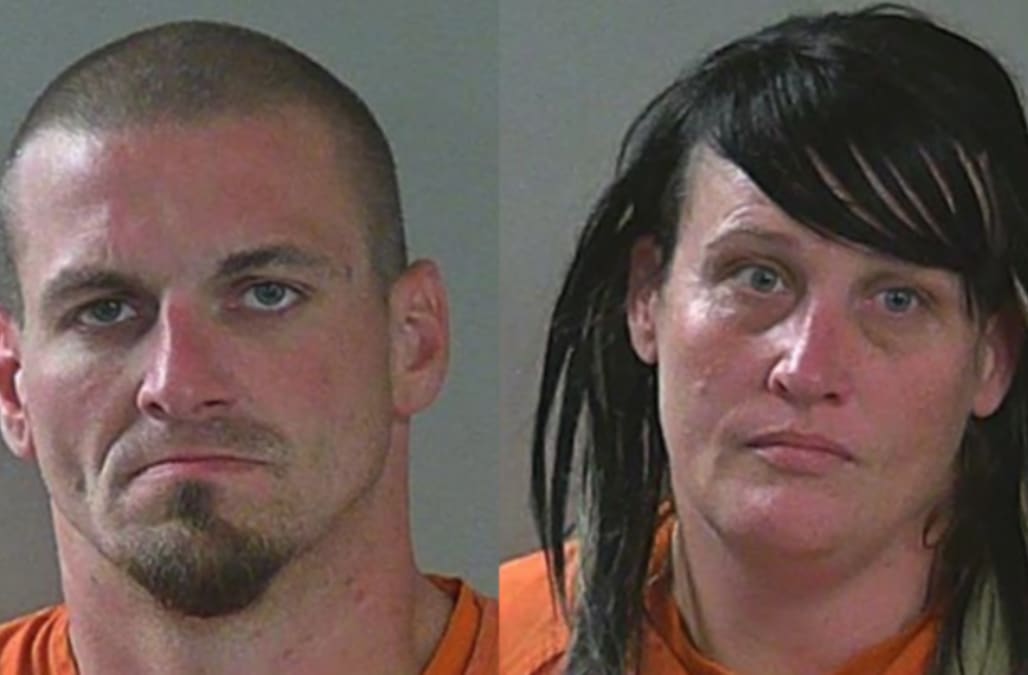 After her daughter gave birth at an Idaho hospital, a mother allegedly stole her placenta and umbilical cord in order to conceal any drug use that could have the baby taken away.

The child is now in the care of the Idaho Department of Health and Welfare.

Authorities tell told KIVI-TV that hospital workers in Caldwell were concerned that the daughter was on drugs before she gave birth on July 3 so doctors ordered testing on the placenta. When they went to retrieve the items, they were gone.

Police said when they reviewed the surveillance footage, they saw Rhiannon Stoneham, "conceal something in her arms and walk out of the hospital to a vehicle and leave the scene."

When confronted about the encounter, Rhiannon Stoneman told officers that she was afraid a friend had spiked her daughter's drink with methamphetamine

She said her daughter told her she felt like she was high on meth.

Rhiannon Stoneman reportedly told police she knew the baby would be taken away if the placenta was tested for drugs.

She allegedly put the placenta and umbilical cord into a trash bin near a fast food restaurant.