More kids are at risk for toxic stress damage 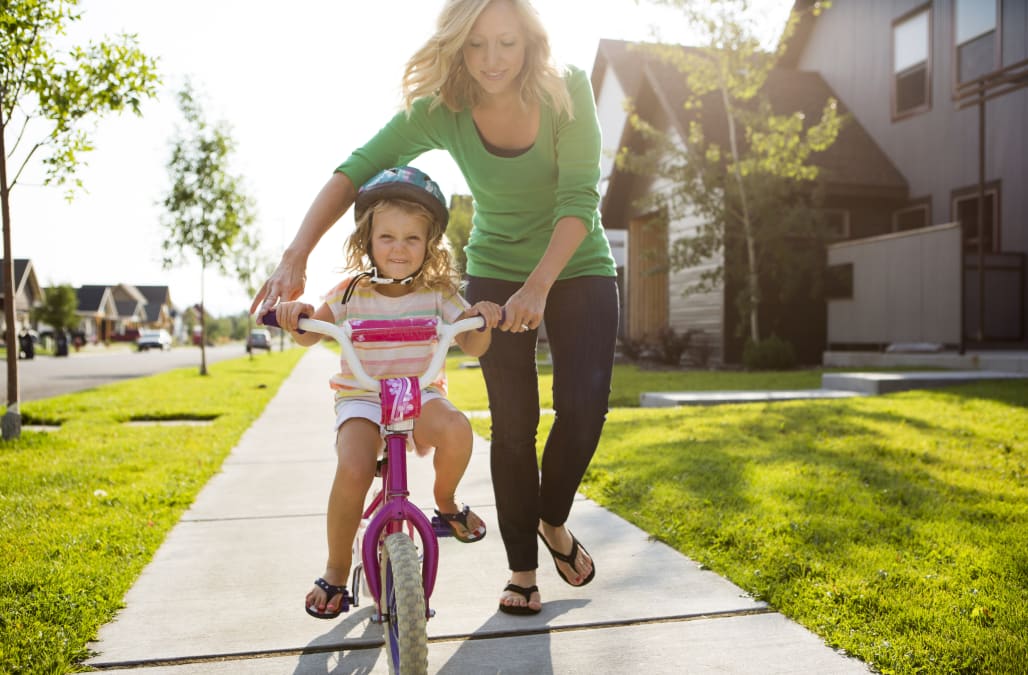 Regular stress in young children could become toxic and cause brain damage.

According to the Associated Press, this can also disrupt learning and bring about the disease during adulthood.

Symptoms of lyme disease
The pathognomonic erythematous rash in the pattern of a bullseye, which manifested at the site of a tick bite on a woman's posterior right upper arm.
Fatigue
Knee pain
Headache
Fever
Neck pain
Night sweats
Joint pain
Difficulty sleeping
Chills
Up Next

There are currently no statistics on how many children suffer from toxic stress.

However, data does prove that many of these children live in poor environments, placing them at a much higher risk.

Statistics from National Center for Child Traumatic Stress says that 1 in 4 US kids will have experienced trauma by the age of 16.

U.S. Census also shows that almost half of US kids under 18 live below the poverty line.

Reports and studies from 2014 and 2015 show that other reasons for toxic stress include drug abuse, a rise of children in the foster care system, along with