Mom says her family is being 'terrorized' by raccoons 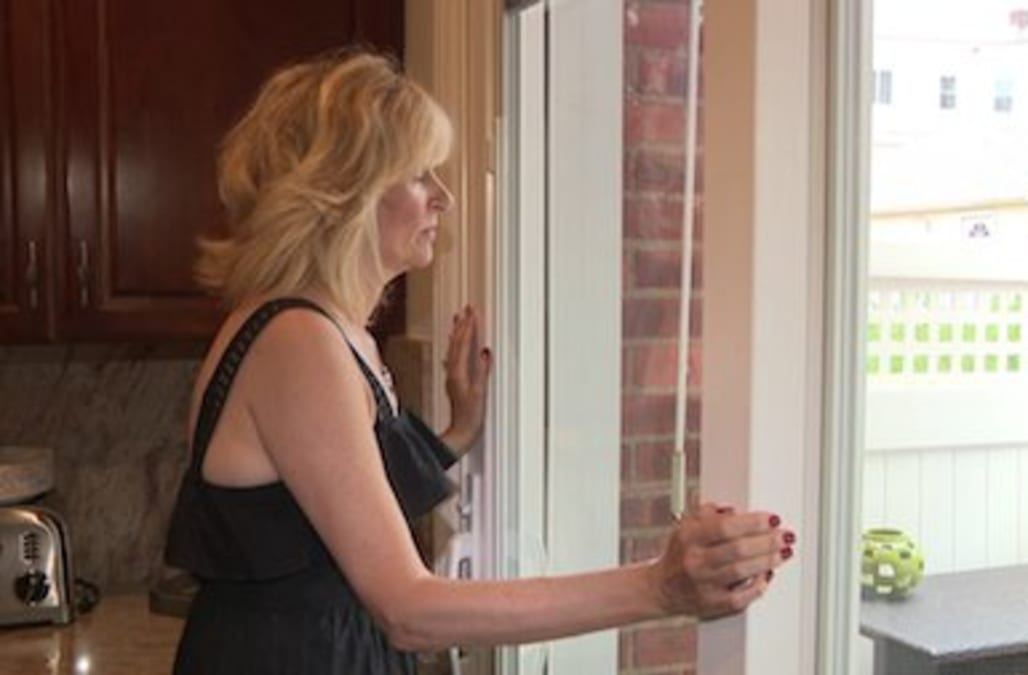 MIDDLE VILLAGE, Queens (WPIX) — Jeanne Barbieri says she no longer allows her children or her dog out in her backyard because raccoons are taking over.

"There are at least six of them," said Barbieri. "They keep us from going in our yard. I have a dog. I have children."

Barbieri says last Sunday afternoon, her family was eating lunch and saw a family of raccoons enjoying her pool.

"They wouldn't leave" said Barbieri. " I was banging on the window. They were actually drinking the pool water."

Barbieri keeps her dog inside. Her neighbors also keep their animals and kids mostly inside to avoid the raccoons.

Barbieri says it's become a battle for territory and she's losing.

PIX11 News reached out to the Health Department, Animal Control and the Sanitation Department. Barbieri doesn't want the raccoons harmed, she just wants her backyard back.

A Health Department spokesperson says they are aware of conditions on these properties and have taken action to ensure the property owners comply with regulations. The Health Department responds to 311 complaints if a raccoon is believed to be sick. They also respond if a raccoon is deemed dangerous — meaning it has attacked or may attack. A call to 911 should be made for an immediate response.