Bernie Sanders hasn't taken challenging Trump in 2020 off the table 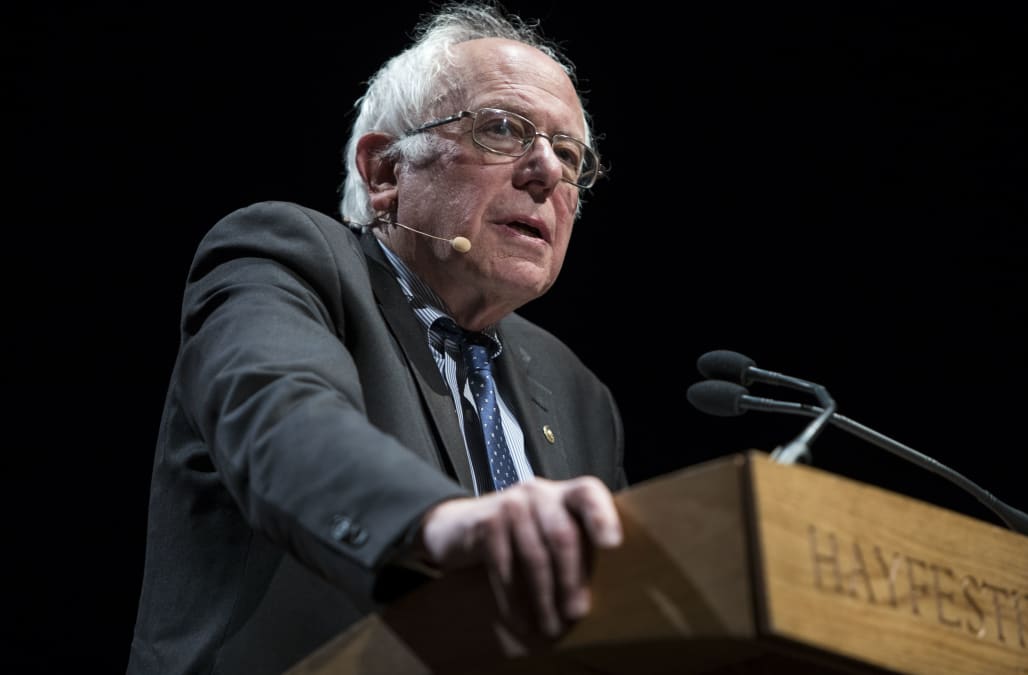 Bernie Sanders says he is not ruling out another presidential run for in 2020.

The Vermont senator told Mark Thompson on his SiriusXM show on Thursday, "No, I'm not taking it off the table, I just have not made any decisions."

But Sanders did follow his statement up by saying that it was too early to speculate.

Other top prospects who may run against Trump in 2020:

Sanders then shifted the focus of the conversation toward fighting the Senate's current healthcare bill and touched upon Donald Trump Jr.'s emails concerning a meeting with a Russian lawyer.

Calling it, "A very damaging piece of evidence," he went on to say that the entire possibility of Trump's campaign colluding with Russia should be looked at.

And while he still has some time to decide on another run at the presidency, Sanders is focused on the present, saying, "There's a whole lot of fights that we have to fight, it's just too early to be talking about an election three and a half years from now."

More from AOL.com:
Bernie Sanders faces feisty Democratic challenger
Poll: Joe Biden tops survey of most favored Democratic contenders for 2020
1 in 4 voters may not vote in 2018 midterms because of cybersecurity concerns