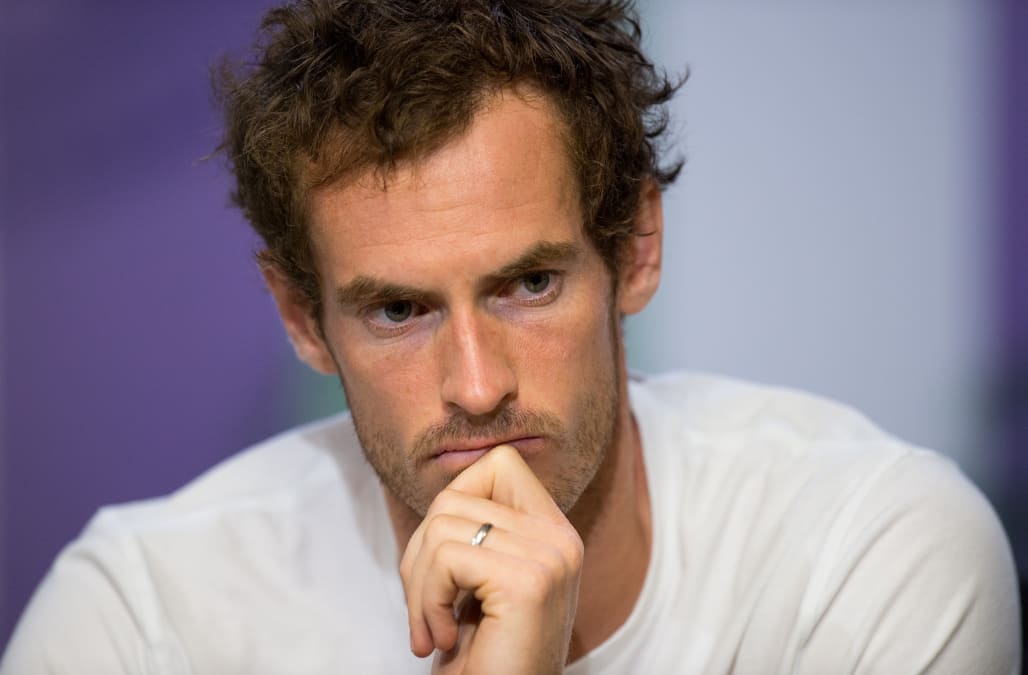 Scottish tennis champ Andy Murray may have lost Wednesday morning in the Wimbledon quarter finals to American Sam Querrey, but he won major points for sticking up for female tennis players.

During a post-match interview, a reporter stated that Sam Querrey was the first U.S. player to reach a major semi-final. However, Murray was quick to remind the reporter that Querrey isn't, in fact, the first American player to reach the semi-final of a slam since 2009. He interjected "male player" to clarify that the achievement has been reached by women. Serena Williams ring any bells?

Andy Murray stops a reporter's question to remind him there are female tennis players too. pic.twitter.com/MBTXHnrr0E

We can thank Murray's mom for raising her son properly.

This isn't the first time Murray has had to remind sexist reporters that female players also exist. Back at the 2016 Olympics, Murray had to correct another reporter who credited Murray as the first person to win two tennis golds at the Olympics. Murray was quick to point out the Williams sisters had won four each.

News headlines Wednesday made sure to highlight the word "male" after the interview, unless they wanted to feel the subtle, but much-needed wrath of Murray.

WATCH: How Tom Holland's background in dance training set him apart from all the other Spideys

More from AOL.com:
Murray beaten in Wimbledon quarterfinals by Querrey
Grigor Dimitrov pulled off an accidental trick shot at Wimbledon on a point he thought was already over
New video shows Venus Williams was driving 'lawfully' during crash that killed a passenger in second car