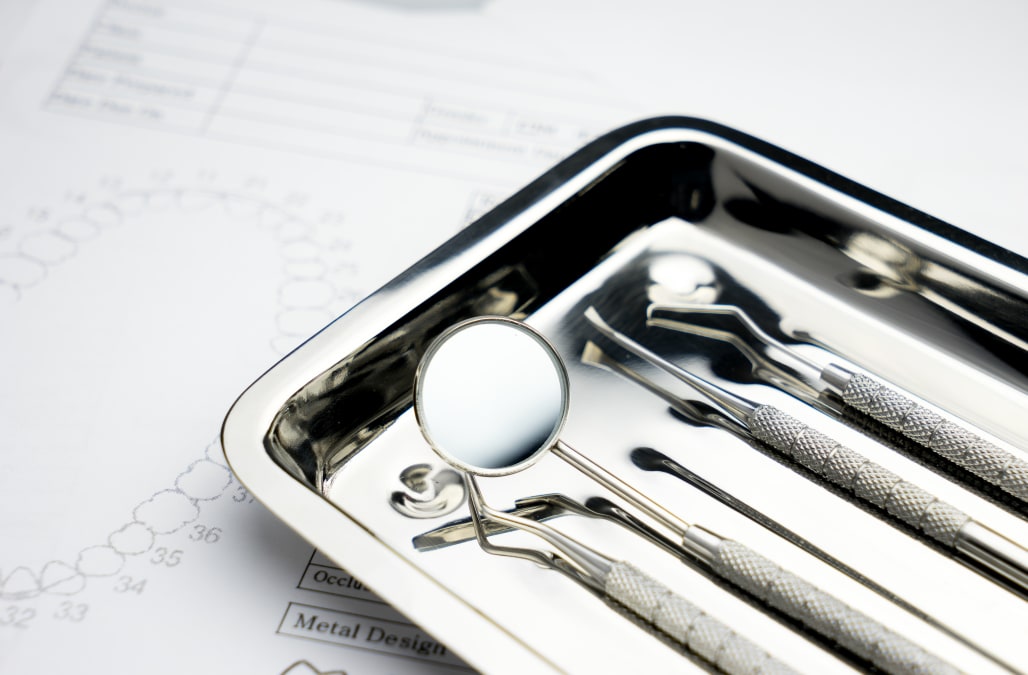 CLEVELAND, OH (WJW) -- She went to the dentist to have teeth pulled, and ended up losing her life.

Now, that 3-year-old's death after a routine dental surgery in California, is sparking parent concerns.

Vivacious and full of life - that's how the parents of Daleyza Hernandez-Avila described the young girl who died unexpectedly last month.

"All I did was I took my daughter to the dentist because they were going to fix her teeth. And about 30 minutes later they brought her back dead," said mom, Araceli Hernandez-Avila.

Daleyza underwent surgery to have two teeth removed and caps. The dentist put her under sedation to keep the toddler from any erratic movements. She never woke up.

The family now wants to send out a warning about possible dangers during routine dental visits. It's especially relevant here in Northeast Ohio, where 1 in every 4 children under the age of 6 have cavities.

Dr. Gerald Ferretti, Chairman of Pediatric Dentistry at Rainbow Babies and Children's Hospital, says, "Many of the children that we see have 8, 12 teeth that have decay in them."

Dr. Ferretti adds that children are treated with mild, moderate or deep sedation during a procedure.

"You need to use some kind of other technique to be able to manage the child so you can actually do the dental care, because if you try to do the dental care on a moving child, with our dental instruments, you can harm yourself or harm the child," said Ferretti.

What should parents be asking dentists prior to their child going under general anesthesia?

"I think parents need to be fully informed about the background of the staff and the dentist doing the sedation, and the type of sedation. If it's a mild sedation, the type of monitoring that you do is totally different than if you're doing a deep sedation."

Pre-existing medical conditions that involve organs like the lungs or heart could also pre-determine the outcome.

The family of little Daleyza says she did not have any underlying health issues. The Dental Board of California is now investigating her death.